Home Crypto These 11 Meme Coins Are Flying: SHIB and DOGE Are Overshadowed! 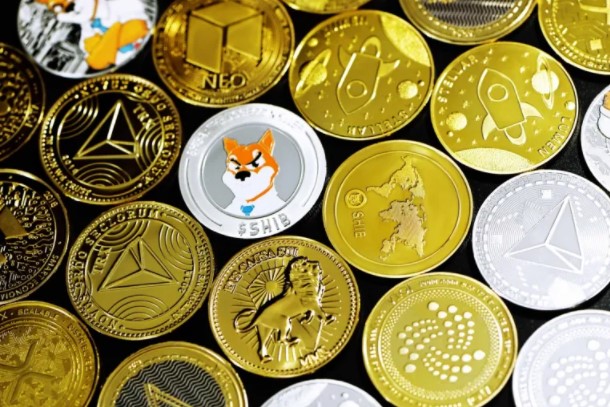 Meme coin projects also seem to have risen from today’s bullish market. Over the past 24 hours, some coins have dwarfed Shiba Inu (SHIB) and Dogecoin (DOGE) with their gains.

Looking at the top meme coins, it seems that one of the biggest meme coins, Shiba Inu (SHIB), has been surpassed by some in terms of daily bullishness. Cake Monster (MONSTA) started the day with the most increase, with an increase of almost 50 percent. Doge Killer (LEASH) followed MONSTA with 37.8 percent. LEASH was followed by Floki Pup (FLOKIPUP) with 37 percent and Kuma Inu (KUMA) with 32 percent. Kitty Coin Solana (KITTY) rose 24.4%.

One coin has increased by over 300%

Meanwhile, a meme coin called Dogecolony (DOGECO) has gained over 300% in the past day, although it is currently withdrawing. At that time, Dogecoin was up 5% and Shiba Inu was up 27%. Dogecolony says it aims to be the main token of all future Doge tokens. The team behind the altcoin, which was recently listed on CoinMarketCap, has released its play-to-play (P2E) game, which is now playable as a demo.

In the game in question, the character’s adventure begins in a forest and the users aim to neutralize the enemies while collecting coins. He aims to reach the end of the level by escaping from the enemies. According to the team’s statement, there is an 8 percent tax on token purchase, of which 3 percent is distributed to Doge Colony holders as loyalty rewards. At the end of the article, we would like to state that such coins can be withdrawn as quickly as they rise, and each investor should make their investment in line with their own research.

Levels to Watch for Gold and Bitcoin Are Out!

SHIB Explodes on Binance: It May Overtake Dogecoin Soon