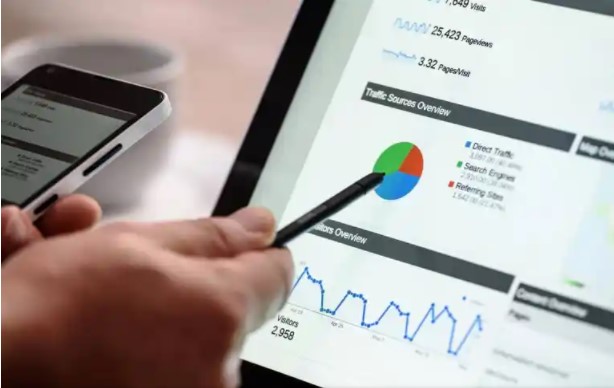 Partnership, listing, integration and mainnet studies of projects play an important role for the development of the altcoin market. That’s why we’ve compiled the week’s biggest events and critical developments planned for the coming days within Somanews readers.

Here are the altcoin developments of the week

Baby Doge Coin reported via its official Twitter account that they have burned another 4.8 quadrillion tokens worth $20 million.

The latest data provided by Etherscan shows that the number of Dogecoin wallets jumped from 475,029 to 486,439 in 48 hours. This means that 11,410 new wallets have amassed the largest meme coin by market cap.

The QUICK price jumped 50% shortly after the partnership with CelsiusX proved that the platform was serious about bridging the gap between DeFi and CeFi. Experts state that the rise is due to 3 reasons:

Announcing that QuickSwap has partnered with CelsiusX, the DeFi arm of the Celsius banking and financial services platform focused on integrating CeFi and DeFi.

The attractive returns that stablecoin-stablecoin pairs provide for liquidity providers.

Whale Alert, which monitors whale transactions, reports that the San Francisco-based Ripple DLT service provider exchanged 50 million XRP about 12 hours ago. Prior to this, the company had locked back 800 million XRP tokens.

Wonderland co-founder Sifu started laundering the first ETH bundles yesterday by converting 1,000 ETH into a widely known cryptocurrency mixer solution. Shortly after, the ex-convict transferred another 1,000 ETH to the same contract. The community advocates for the founder’s right to some privacy using anonymizing services, but there are those who currently believe that the funds being laundered are locked.

Launched at the end of the 4th quarter of 2021, Edensol will reward the winner of the 3-round fight with the Hero character with NSOL token.

Astra Protocol, the legal and compliance layer that provides assurance to public blockchains, announced that it has established a Compliance Hub in the virtual world of The Sandbox. The new Compliance Center will equip metaverse users with a decentralized compliance layer, including Anti-Money Laundering (AML) and Know Your Customer (KYC) capabilities.

KISS frontman Gene Simmons has announced that he will accept Bitcoin (BTC), Ethereum (ETH), Litecoin (LTC), Polkadot (DOT) and some other cryptocurrencies for his $13.5 mansion in Las Vegas. The rock legend believes cryptocurrencies are the future of money.

This Situation Last Happened in 2015! What’s Next for Bitcoin (BTC)?