Home Crypto These 10 DeFi Altcoins Have Arrived With Major Developments: Here is the... 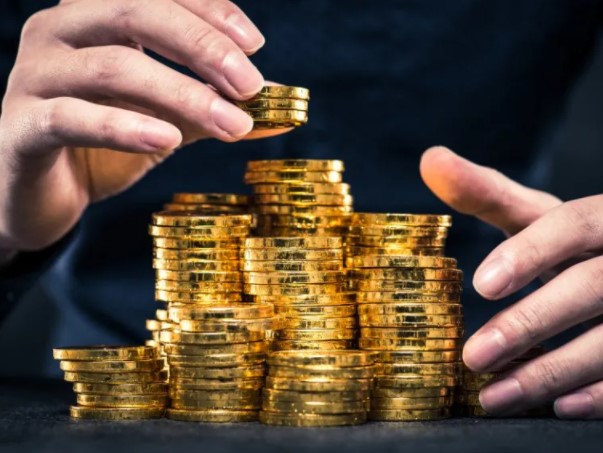 The DeFi altcoin market is one of the most evolving Blockchain sectors in recent years. Therefore, it is necessary to follow the latest update, partnership and integration news closely.

Unstoppable Domain, the NFT domain provider, has recently added a new feature to its platform. According to the announcement, the new feature “Humanity Check” will facilitate easy login.

The popular algorithmic stablecoin Terra USD (UST) is live now on Polygon. Additionally, this listing is made possible through the fiat-to-crypto gateway platform Transak. It also means that users can now purchase UST on Polygon using Transak.

The Polkastarter gaming guild, the blockchain gaming platform powered by Polkastarter, recently formed a strategic partnership with Real Fevr. Additionally, as part of the partnership, both platforms are waiting for the official Alpha test 2.0 for FEVR Battle Arena.

Open-source, surveillance-free liquidity protocol Aave recently launched its V3 protocol. According to the announcement, the Aave V3 protocol is currently the most updated version of the Aave protocol.

DeFi platform Timeswap is now on the Polygon Blockchain. TimeswapLabs is the first oracleless money market protocol ever. Additionally, it offers users both permissionless and liquidation-free loans.

AllianceBlock technology is now in VISIV. The partnership will strategically help drive innovation in the electronic music industry. Thanks to the partnership, the metaverse, Blockchain games, etc. More work expected on web 3.0 features such as

Solana-based lending and borrowing protocol Jet has released details of its JetDAO and Jet governance launch. Also, the launch of the protocol shows that JET token holders are listed in the protocol’s governance and decision-making process.

Regulatory Signals from the UK: Are Cryptocurrencies a Risk?

Mastercard Is Starting The Payment Era With Bitcoin!