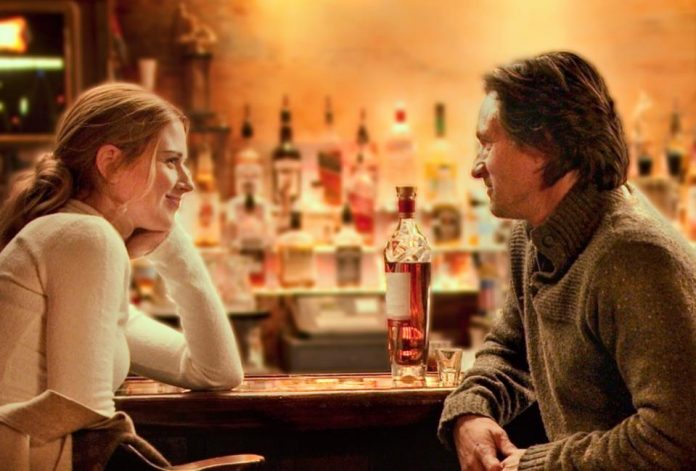 Many fans of Netflix’s new romantic phenomenon Virgin River have pinned their hopes that Melinda Monroe (Alexandra Breckenridge) and Jack Sheridan (Martin Henderson) will be involved in the upcoming third outing.

The series’ leads Alexandra Breckenridge and Martin Henderson have made some troubling comments about Jack and Melinda’s future in the show’s next season.

Although they had finally made some progress in their relationship in the second season of the new Netflix series, they still faced a number of complications.

Most viewers expect to hear the wedding bells at some point in the show’s future, but comments from Virgin River’s top stars suggest they may be expecting more than expected.

Alexandra Breckenridge avoided giving a direct answer, but warned viewers not to expect Jack to kneel at any point in Virgin River’s third season.

“I don’t know if Mel is ready for that.” Alexandra revealed.

If the third season really follows the conventions established by the first two Virgin River installments, Jack and Melinda will only have known each other for a few months.

“Jack isn’t the type to get married, is he? He managed to avoid that set of circumstances.” Alexandra said.

While some of the plot’s biggest love stories have happened much faster, Alexandra Breckenridge and her romantic co-star Martin Henderson seemed eager to keep fans waiting for her.

Netflix has only confirmed a third season so far, so Virgin River fans hope that its popularity will continue for years to come and that Jack and Melinda can eventually have the fairytale wedding they deserve.