Home Entertainment There will be another Steam Game Festival this summer 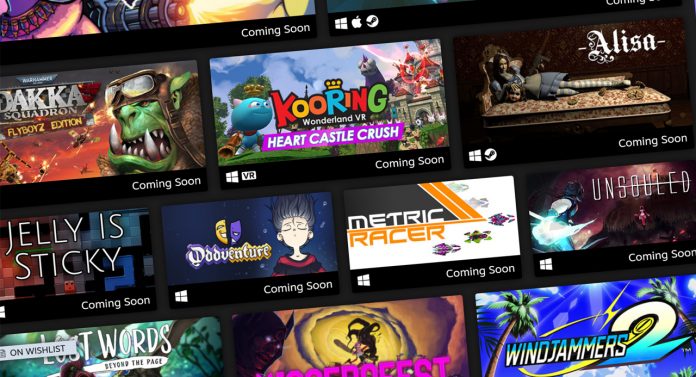 Thanks to the Steam Game Festival, developers can promote their games on Steam and deliver them to many players through this platform. A game festival was held on Steam with the New Moon discounts and hundreds of demos were offered to players on a digital platform. Although the festival is over, the demos are still there. Curious players can look at the demos.

There will be a new Steam Game Festival in June

Thanks to the festivals, players were able to try demos of expensive games like Little Nightmares 2. Also, there are discounts on Steam during festival times. On the one hand, games are on sale while new ones are introduced.

The summer festival, which will come this year, is based on information that has emerged on the ResetEra forums. According to the information stated, the new Steam Game Festival will take place between June 16 – June 22. Once again with this festival, there will be demos, live streams and developer chats of new games to be released.

“Avatar 2” will come out with a feature we’ve never seen...