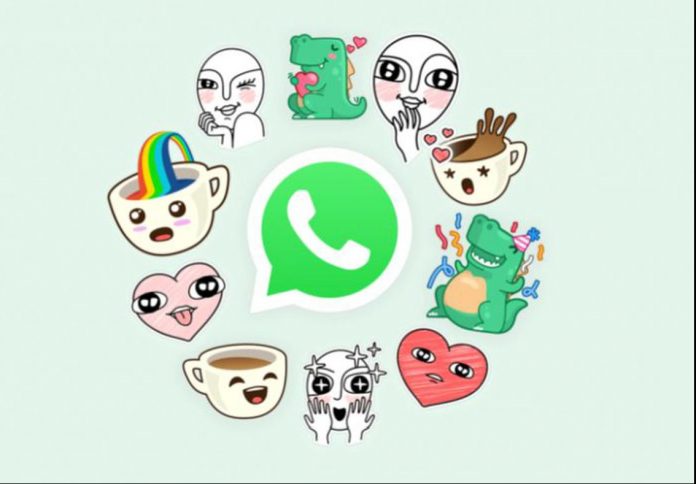 WhatsApp is arguably one of the most popular messaging apps in the world, in large part because it constantly updates its platform adding new features to it.

In recent weeks, the reports have detailed features like “Read Later” feature and multi-device support that will be available in the messaging app in the coming days. Now a new report talks about a new feature that is likely coming to WhatsApp Web soon.

The blog site says this feature is in development for the company’s Android app and it will be some time before beta users can get their hands on this feature through an update.

In addition to working on Sticker Shortcut, WhatsApp has launched a new pack of animated stickers on its Android and iOS-based applications. It is also available on WhatsApp Web.

This new sticker pack is called Sumikkogurashi and it weighs only 2.4MB. WhatsApp users around the world can download it to their phones by pressing the download button in the WhatsApp sticker store.

Next to the box to write, select the icon of the smiling emoji in the text box, where an additional menu with the stickers will open, in this you will see all the stickers you have saved in your last conversations. Then the process is as simple as clicking on the drawing you want to share.

Log in to WhatsApp Web by scanning the QR code
Open any WhatsApp chat
Click on the WhatsApp chat bar
On your left, right next to the recent tab, a star icon will be available