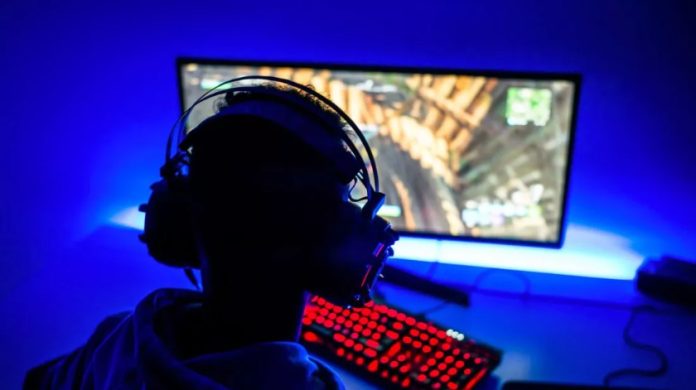 The pandemic effect is still being felt

In a nutshell: If you’re old enough to remember a time when gaming was considered more of a niche pastime, especially among those over the age of sixteen, you might smile to learn that 3.2 billion people, almost half of the world’s population, will be playing games this year. In total, they will spend $184.4 billion on their hobby, and although this amount is slightly less compared to last year, it is the result of the pandemic-induced gaming boom of 2020/21.

The latest Newzoo Global Games Market Report shows that the number of people playing games around the world has grown by 4.6% this year. This is especially impressive considering how more people played during self-isolation, when there was an explosion of home entertainment such as video games and streaming. Not only did more people try the games for the first time, but older players were also coming back.

The Middle East and Africa saw the biggest jump in the number of players — by 8.2% to 488 million this year, followed by Latin America with 4.8%. North America saw the smallest growth (2.6%).

The pandemic has also led to a sharp jump in gaming revenue — growth between 2020 and 2022 was $43 billion more than Newzoo predicted. Unlike the number of players, it did not survive after the lockdown: the figure of $ 184 billion decreased by 4.3% year-on-year; the first drop in 15 years. Nevertheless, it is important to note that the games still managed to survive the economic turmoil of 2022 better than many other industries.

Almost half of all global revenue from the games came from the Asia-Pacific region ($87.9 billion), while North America accounted for just over a quarter ($48.4 billion).

It is expected that both the number of gamers around the world and the amounts they spend will increase from year to year. Newzoo predicts that by 2025, more than 3.5 billion people will be playing games, spending about $211.2 billion.

How to get a Pokemon TCG Silver Tempest Dragonite Promo Card

God of War Ragnarok Release Date: When will it be released?