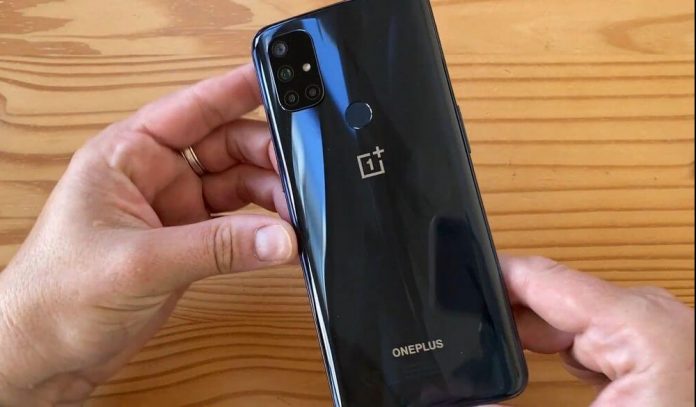 OnePlus 9 has not been announced yet, but we will have all the details about this new series in a few days. However, the gossip mill has already begun to return with news about the phone or phones that are expected to be the next mid-segment phone of the company. Not only the OnePlus Nord 2, but also the information about the new phones that are expected to come out with the OnePlus Nord N10 2 or any other name. While not much is known about the latter yet, considering these new and unofficial presentations, the new phone masses who will follow the Nord N10 will not surprise as much as the first one.

Sure appearances can be deceiving, but first impressions are also permanent. Unless you take into account the fine details of what actually changed, we can expect nothing will change in the OnePlus Nord N10 2, considering the draft photos revealed by @OnLeaks. At least in terms of overall appearance and even dimensions, the expected OnePlus Nord N10 2 feels eerily and disappointingly familiar.

Things that remain the same include the glossy plastic back and the flat 6.49-inch screen with the selfie camera in the corner hole. Unfortunately, the thick chin under the screen stays the same. The only good thing that hasn’t changed is that there is still a headphone jack.

Of course there are also noticeable changes, the biggest of which is the removal of the fingerprint sensor on the back. This has been moved to the power button on the side, not to the bottom of the screen. While the camera bump retains the same design, a camera sensor appears to have been removed.

Of course, some improvements are expected inside. However, it may be better not to expect too much, especially from the price level it will be in. If the early leaks coming for the OnePlus Nord 2 are any signs, OnePlus seems to prefer MediaTek processors for the Nord series in the long run.

First claim for the launch date of Google Pixel 5a