Home Crypto There Is This Breaking News Behind The Historic Bitcoin Crash! 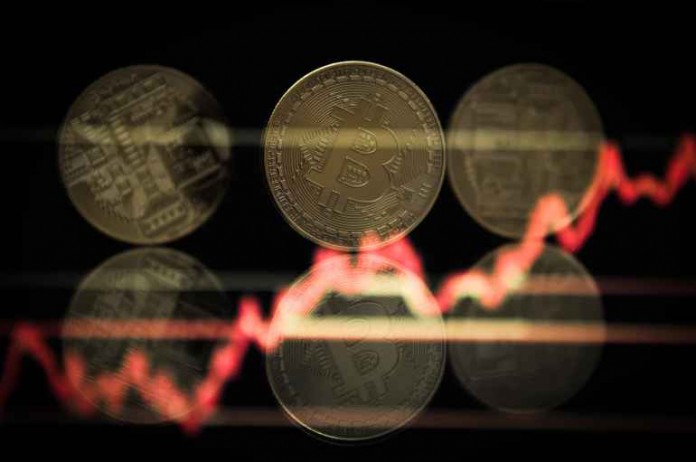 Bitcoin and altcoin market witnessed a massive crash in the last leg of the fourth quarter of 2021. As a result of this downward wave, billions of dollars were erased from the market value. The market cap of the industry is currently valued at $2.33 trillion, down 15.3 percent in the last 24 hours. There has been much speculation as to what was behind this sudden change. The last of these is related to Evergrande.

Some people in the industry are considering the possibility that the drop was a result of the Evergrande group’s announcement. Evergrande Group has been carefully reviewing its financial stance since September of the year, as we have also reported as Kriptokoin.com. The Group has announced that there is no guarantee that it will have sufficient resources to meet its financial obligations. However, the firm ensures that a restructuring plan is formulated for its debts for the benefit of all stakeholders. The company received a request for approximately $260 million to fulfill its obligations under a warranty.

Failure by the company to comply with commitments may cause creditors to demand expedited repayment. The group warns the company’s investors and shareholders to be careful when dealing with the company’s securities. For many, the collapse allowed cryptocurrencies in the market to experience a price cut. Therefore, according to experts, traders are shopping at an exponential rate from the bottom. Meanwhile, cryptocurrency analyst Michael van de Poppe warned that traders should not flock to buy positions quickly and that risks should be calculated. Sources indicate that $1.79 billion worth of BTC positions were liquidated within an hour. Finally, it should be noted that there is no definite reason behind the trend in the market for now.