Home Crypto There Is Movement In Altcoins: ETH and MANA Increases Attract Attention 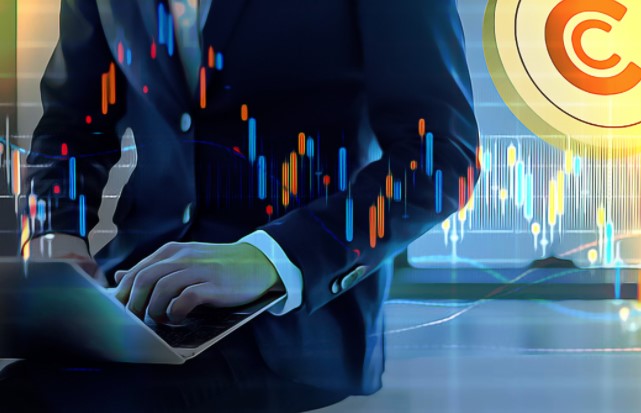 Recently, we have started to see the entire cryptocurrency market in red. However, when we look at the latest moves, we see that there are increases in altcoin prices. While large altcoins in terms of market value make upward moves, the shootouts in metaverse coins also draw attention.

Ethereum (ETH), the second largest cryptocurrency in terms of market value, has increased by approximately 3% in the last 24 hours and is trading in the band of $ 3,960 as of the time of writing. It is noteworthy that ETH has increased while Bitcoin is still in the red.

Alongside Ethereum, Solana (SOL) gained approximately 2% in the last 24 hours, while Ripple (XRP) gained 2.4%, Avalanche (AVAX) 7.5% and Terra (LUNA) 10%. It also seems like Bitcoin is currently struggling to reclaim the $47,000 support.

We can say that the increases in altcoins, especially in metaverse coins, attract attention. Decentraland (MANA), one of the most popular metaverse coins in the market, has gained more than 10% in the last 24 hours and is trading at $ 3.4 at the time of publication.

Alongside MANA, The Sandbox (SAND) gained more than 1%. In addition, Axie Infinity (AXS) increased by 2.5%, Enjin (ENJ) by 3.2% and Kalao (KLO) by 11%. Therefore, the fact that certain cryptocurrencies have increased in a market where Bitcoin remains relatively stable is considered a positive situation by some analysts.

Bitcoin Price Increases! What is the Latest Situation in BTC...

The Good News Has Arrived, The Price Has Gone! This Altcoin...