Home Entertainment There is hope? Kena: Bridge of Spirits could reach other consoles An unexpected, but beautiful surprise
Kena: Bridge of Spirits is one of the surprises that 2021 has brought us. The title developed by Ember Lab arrived on PS4, PS5 and Epic Games Store on September 21. Since then, it has received a rather favorable response from critics, who applauded its aesthetic similar to that of a film from the famous Pixar studio. 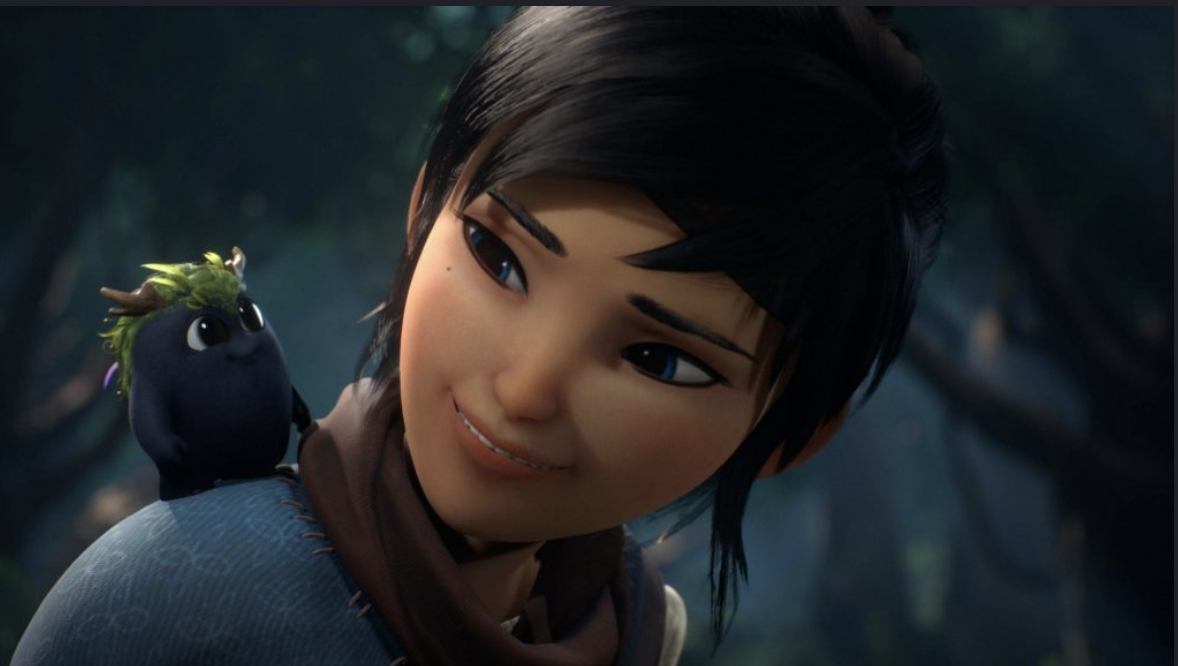 With such a good reception, some players started asking for Kena: Bridge of Spirits to be available for other platforms. It seems that the wishes of those who want to try it on other consoles may come true, even if they have to wait a while.

Kena will reach other platforms in the future

During an interview with SegmentNext, Ember Lab Co-Founder and COO Josh Grier discussed the possibilities of bringing Kena to other platforms. At the moment, the title is a temporary exclusive to the PlayStation and Epic Games Store, but Grier indicated that there is hope to see it on other consoles.

Grier said: ‘We are currently focused on releases on PlayStation and Epic Games Store. We will look to other platforms in the future, after launch and a break. ‘ Although, at the moment they do not know what platforms Kena will reach, he also indicated that it is too early to have that answer.

The Ember Lab co-founder added that they are very responsive to fan requests. So much so that they have already announced the arrival of a physical format, as well as the addition of Portuguese and Russian as languages ​​to enjoy the game. So if fans ask for an Xbox or Switch version, perhaps the studio will fulfill their wish.

Temporary exclusives usually last for about a year, so we may not be looking at other versions of Kena: Bridge of Spirits until 2023. In the meantime, if you are very interested in playing it, maybe you could get a PC or ask someone friend who invites you to enjoy it. Does the Ember Lab title catch your attention?