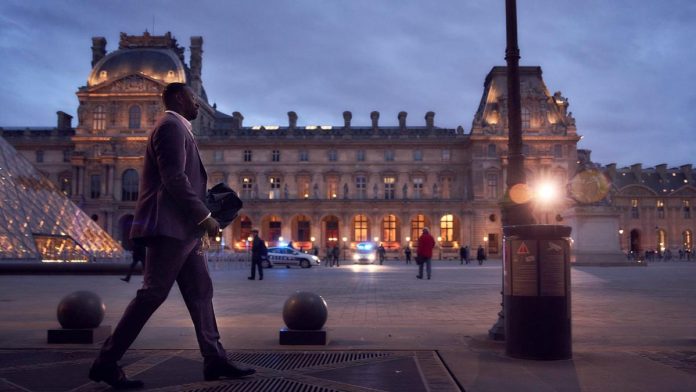 The first part of Lupine is on Netflix now and the series stars Omar Sy as the master of disguise: Assane Diop, a character who is also connected to the famous detective Sherlock Holmes.

Arsène is a fictional character created in 1905 by French author Maurice Leblanc. He appeared in various short stories, as well as in several novels and short novels in the early 20th century.

Sherlock Holmes was introduced in the story titled: Sherlock Holmes is too late. The story appeared in issue 17 of Je sais tout magazine in 1906, and features an older Sherlock meeting Lupine for the first time.

For legal reasons, the detective’s name was changed to Herlock Sholmes, and he returned for two more stories. In one of the stories, Lupine is able to solve a puzzle that the world-renowned detective was unable to solve.

The Sherlock Holmes character was created in 1887 by Sir Arthur Conan Doyle, a few years before Lupine. Fans have described the Netflix series as similar to the Sherlock series.

The second part of Lupine will arrive later in 2021 and will see Assane attempt to find his son Raoul (Etan Simon) while fans are eager to know if Assane can ever find justice for his dead father.

Nabilla makes her fans cry with her Twitter discovery!