Home Crypto There Is A Problem With The Smooth Love Potion (SLP) Supply! 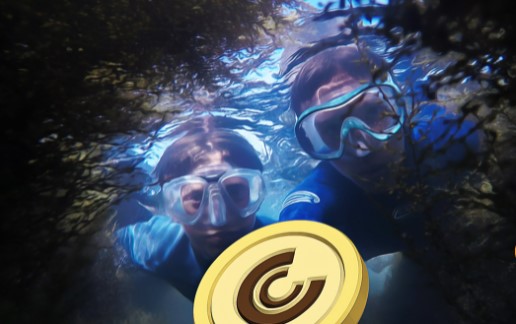 If you were able to follow the SLP token good news that we announced on February 6, you must have caught a 300 percent rise period? As we reported earlier, the SLP token supply has shrunk and gamers are now earning fewer rewards. So the effects of this were only on the price?

Coin Türk gave the good news that the distribution of SLP tokens in the game will decrease on February 6, 17:40. At the time of the announcement, very few people were aware of this, and the SLP token price was finding buyers at the level of $ 0.012. So what happened next? The price has started a rally that will last until February 10. It peaked at $0.039 on that date and the pullback began. Coin Türk readers had an important opportunity to be aware of this development before anyone else.

Returning to our main topic now, this development does not seem to be in the long-term benefit of AXS and SLP token investors. More importantly, blockchain-based games can get stuck with this event. The daily SLP rewards for the PvE mode and daily quests with a total daily maximum of 75 SLPs per player have been completely eliminated. This is the turning point for players accustomed to making money in these two non-skill game modes. It also represents the radical U-turn of the blockchain gaming giant.

May Impact the Future of Axie Infinity (AXS)

In the chart below, you can see the effect of the new rule, which started to be implemented as of February 9, on the SLP supply. The daily supply was down around 61%, stabilizing at 188,000 SLPs. So how did the players react to this?

In fact, there has been no increase in Axie Infinity players for a while. With the latest news, the decline in the number of online players has increased rapidly with a radical loss of 9.2%. Losing its players who used to spend less and earn money, Axie Infinity was left alone with its players who were willing to put more capital into the game and earn less.

So, what will blockchain games that promise their players earn with less skill according to this table? Of course, with an unlimited supply and generous rewards, either the player or the investor will lose out. Projects that say we are the world of the future, especially Axie Infinity, need to find a solution to this problem.

This Meme Coin Passes SHIB! Look What The Whales Are Doing