Home Sport There is 1 Quarterback swap that is most often mentioned for the... 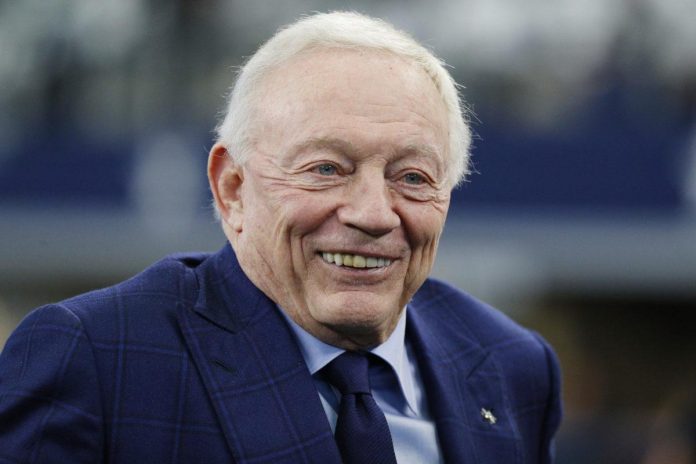 The Dallas Cowboys look like they’re going to be in big trouble over the next few months.

Starting quarterback Dak Prescott will have surgery on his right thumb after an injury sustained during Sunday’s game against the Tampa Bay Buccaneers.

That means Cooper Rush will be next in line to start, but for how long? The Cowboys could trade a veteran quarterback, which would give them a better chance of winning.

One of those veteran quarterbacks who is being brought up a lot is Lamar Jackson’s understudy, Tyler Huntley.

“I would call Baltimore and see if they would trade me for Tyler Huntley,” ESPN correspondent Dan Orlowski said Monday morning.

Then this idea was supported by many other fans and media experts.

Look: This week 1 player made a big bet on Tiger...