Home Tech There Are Problems Accessing The Signal App! 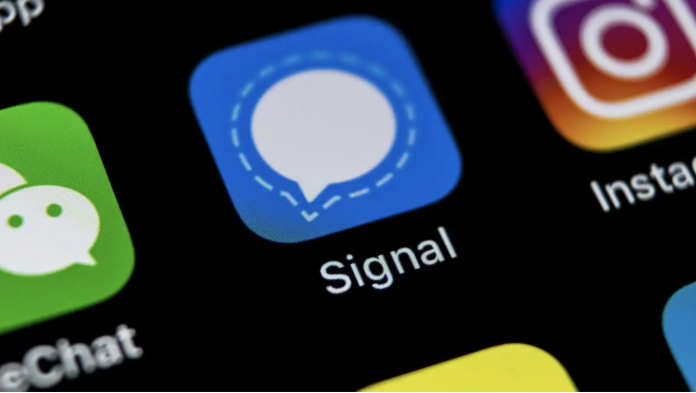 Signal, which became popular after WhatsApp’s privacy agreement, has been experiencing worldwide access problems for a short time…

WhatsApp’s controversial privacy policy has undoubtedly increased demand for other third-party messaging apps. While Telegram reached millions of downloads, Signal became popular in a short time and was downloaded by many users around the world.

According to the information received, the end-to-end encrypted messaging application Signal has been inaccessible for a while due to service errors. Many users around the world receive a warning that “Signal is experiencing a technical malfunction”. 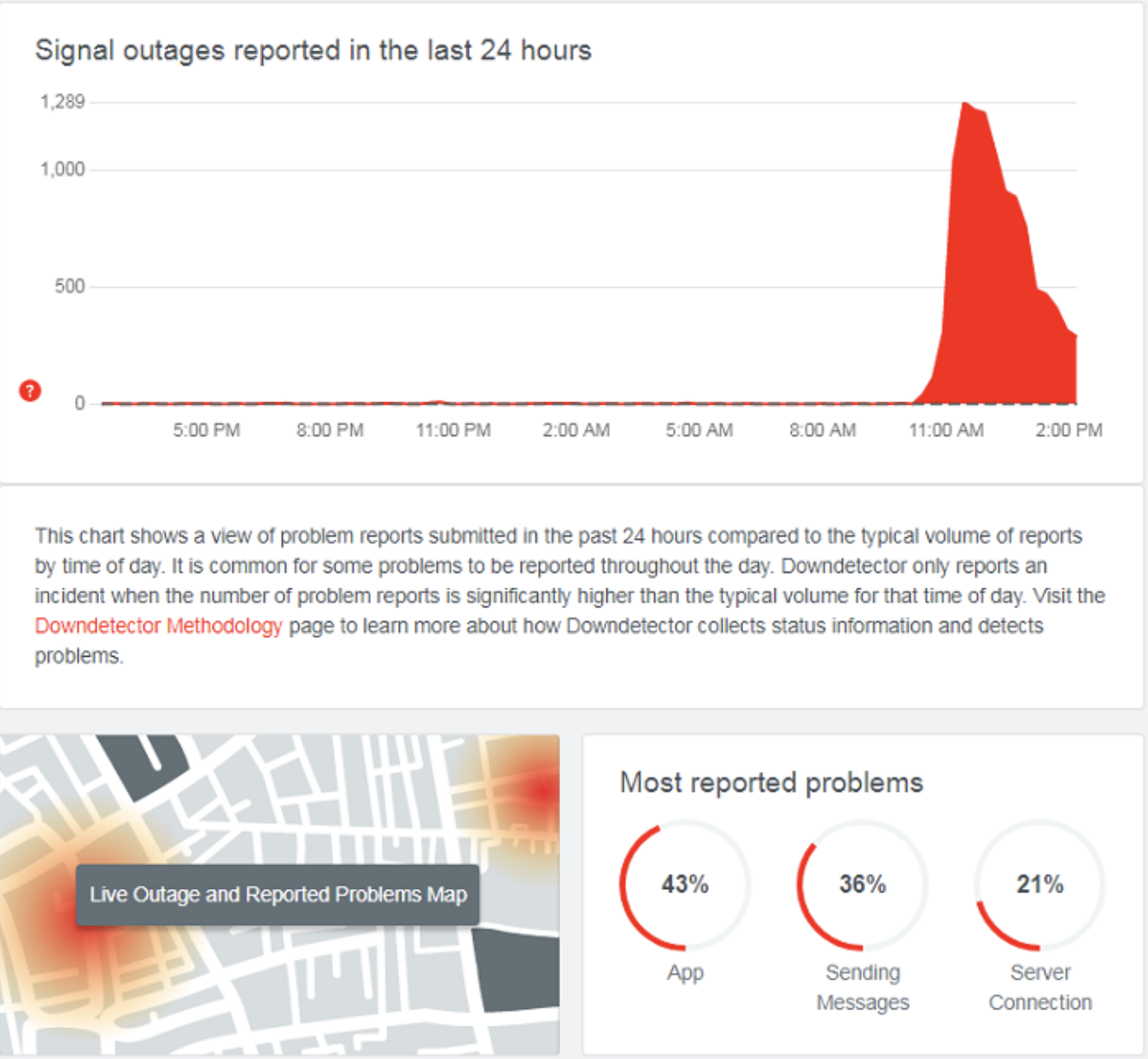 The reason for the access problem that has been going on since the night hours is currently unknown. However, according to the statement made by Signal, work continues for now and the service will return to normal soon.

Signal has made it to a very large audience lately. The company, which constantly adds new features to the application in order to retain its user base, recently launched a messaging feature called “write after reading”.

However, it is currently unknown whether the bugs are due to newly tested features or band issues. We will share it with you again when there is an official statement on the subject…