Home Tech There are problems accessing Facebook and Gmail! 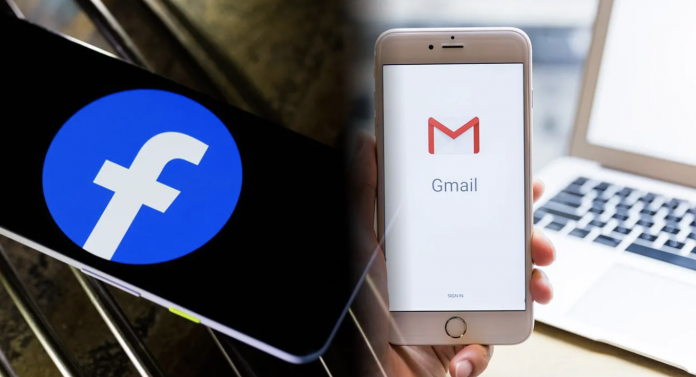 It turned out that there was a problem in accessing Facebook services in the afternoon. Users who reported on Downdetector reported that they had problems with both the company’s website and its app. It was seen that 15 percent of those who reported that they encountered an error while logging into Facebook. On the other hand, no access problems have been detected in Instagram and WhatsApp for now.

In addition to Facebook, some users stated that they had access problems in the Gmail service. While more than half of those who reported to Downdetector said that they had problems with Gmail’s site, 23 percent said they encountered difficulties while logging in, and close to 20 percent in the process of receiving emails.

Last week, there was a Facebook outage that lasted for about 6 hours. As a result, many platforms such as Telegram have benefited from the situation. There was a lot of criticism on the popular social media site. After a while, the company made some cursory statements. Two days later, he published an article on the beginning of the event on his blog.

There is no information about the subject from either company yet. It is expected that they will make a statement in the future.