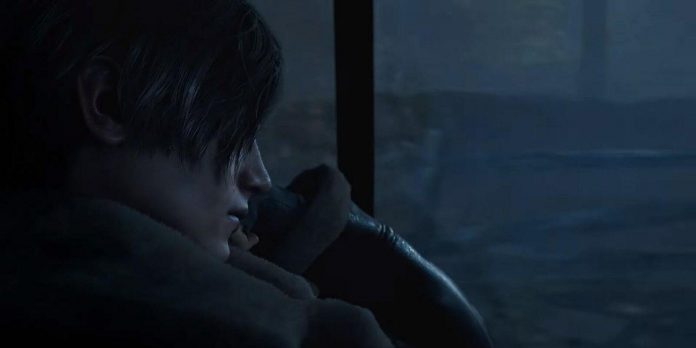 Instead, Capcom used the event to delve deeper into the upcoming Resident Evil Village DLC, show that four of the latest Resident Evil games are coming to Switch via cloud technology, and shared updates regarding Resident Evil 4 Remake, Resident Evil Village Gold Edition, and “more” will be shown on their own Resident Evil showcase., which will take place sometime in October. The Tokyo Game Show presentation was short and looked more like an introductory application than a prime-time advertisement, but it seems there is a method to this madness.

A great opportunity to demonstrate RE4

In the post-pandemic world, where streaming is king and personal meetings are more difficult to organize, studios often arrange their own showcases. It’s unusual for a studio to use a showcase to announce a showcase, but there’s reason to believe Capcom is waiting to pull out the big guns. Even before the Nvidia leak revealed Resident Evil 4 Remake, among other games, there were rumors that the fourth entry would be the next to receive a remake. As the calendar approaches the release date of the game in March 2023, it’s safe to assume that Capcom is preparing to introduce much more.

Although several tidbits have been confirmed about the upcoming remake, trailers have already shown changes in the overall tone of the game, giving it a much darker and ominous atmosphere. There are still so many moments in Resident Evil 4 Remake that have yet to be revealed. The Resident Evil demo is the perfect time to show gamers real gameplay footage and make an unexpected game demo. It would be a fantastic way to create hype and get valuable player feedback, and it’s not the first time Capcom has done this. The first demo of Resident Evil 7 was available about seven months before the game was released.

Other appearances of Resident Evil

Fans can also reasonably expect the gameplay of the upcoming Shadows of Rose DLC for Resident Evil Village. Fans want to see if Rose’s DLC offers hints on what to expect from Resident Evil 4 Remake regarding gameplay dynamics, if not more comparisons. Finally, there was a cryptic hint from Capcom that “more” would be shown at the upcoming Resident Evil exhibition. It could be something like the long-discussed Resident Evil: Outrage for Switch.

If there’s one thing that’s true about Resident Evil, it’s that anything is possible. It’s a dynamic franchise, and Capcom is committed to giving players more options. Ultimately, it’s their choice to reveal new details about upcoming games. Nevertheless, we can confidently expect that they will show the first gameplay shots of the Resident Evil 4 remake and give us more than a couple of minutes of “Shadows of Rose” gameplay. If you’re lucky, the playable demo will be the cherry on top of a delicious presentation.

The cancellation of Batgirl is a consequence of poor WB DCEU...