Home Home Page There are color variants of the Galaxy S23 series! 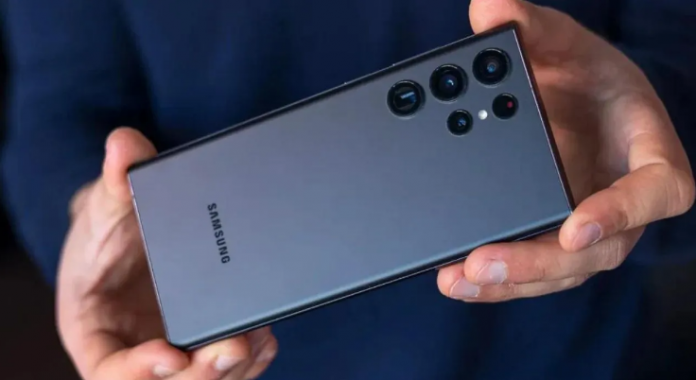 Samsung continues to work on the Galaxy S23 models without slowing down. Day after day, new details are emerging about devices that have not been on the leaked agenda until today. The color variants of smartphones that previously had key features and design have now become clear.

Ross Young, known for his leaks in the industry, revealed the color options of the upcoming Galaxy S23 series. According to Yang, the next Samsung premium models will be available to users in four different colors: beige, black, green and light pink. Of course, this is a rather limited color scheme, contrary to expectations.

As you know, the charging speed of the Galaxy S23 series has appeared in the 3C database in recent weeks. Accordingly, the devices will support a maximum charging speed of 25 watts. In fact, given the fact that the Galaxy S22 Ultra charges at 45 watts, why the sequel model will face such a decline also raises questions.

Some sources close to Samsung told about the battery capacity of the upcoming Galaxy S23 series. Accordingly, the standard model and the Plus series model will be supplied with a 200 mAh battery larger than its predecessors. At the moment, the S23 will be powered by a 3900 mAh battery, and the S23 Plus will be powered by 4700 mAh.

When we approach the Galaxy S23 Ultra, no updates are visible. Because, according to recent reports, the device will be available to users with the same 5000 mAh battery as its predecessor.

There are also a lot of complaints about the release date of the series. According to the latest report published by the South Korean news organization ET News, Samsung, which demonstrated the Galaxy S22 series in February, began work on the release of the new series earlier than expected.

As you know, Samsung usually prefers January and February to promote the Galaxy series. However, it is stated that the company wants to maintain its share in the premium market by further reducing the time between the iPhone 14 series. For this reason, the new Galaxy models, which are expected to debut in February 2023, may be introduced earlier than expected.

Kim Kardashian and the Kids Still Support Ye Music Even In...

All iPhones should switch to USB Type-C! The European Union has...