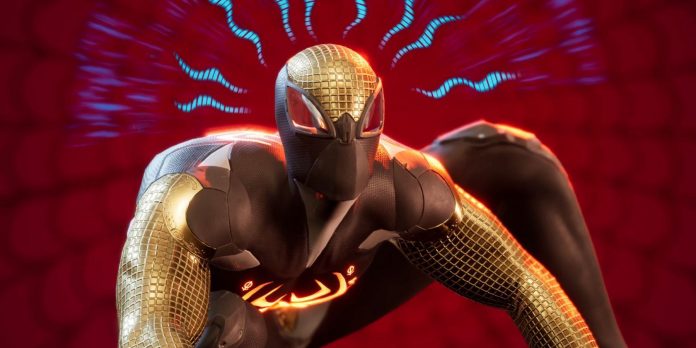 Thanks to Firaxis Games’ work on XCOM and the Civilization series, fans have formed a certain expectation of games with intensive systems that are not afraid to challenge them tactically. The basic elements of any tactical game include a random chance that undermines even the most thoughtful plans; choices that inherently cause a little stress; and systems that support all of this in terms of gameplay. After all, their combination creates a real excitement for the players. This rush, accompanied by a fantasy about Marvel superheroes, is what Firaxis Games studio seeks to embody in Midnight Suns from Marvel.

Instead of a random chance of failure (since a hero missing an attack would undermine this fantasy), Firaxis introduces cards to randomize the hand. Players are limited in the choices and movements they can make, which requires them to think through their moves and introduces enough stress for it to be rewarded, and all this is supported by social, gameplay, improvements, the world and other systems that bring the experience home. Of course, the intensity of these factors is determined by the player’s choice of difficulty: Game Rant talks with creative director Jake Solomon and franchise producer Garth DeAngelis about Marvel Midnight Suns difficulty options.

Indeed, Firaxis is hard at work polishing Marvel’s Midnight Suns, as it is one of the deepest games ever released in the studio. From the conversation with Solomon and DeAngelis, it becomes clear how much they care about the title not only as its developers, but also as Marvel fans.

And it takes time, because Midnight Suns has a lot of game systems, even more than XCOM, and this also affects the complexity of the game. When asked, Solomon said that the game has eight difficulty levels, and continued:

We have story difficulty, normal difficulty, and then three heroic levels. Then you get into what we call Ultimate. When you go to the ultimate difficulty, if you are going to complete missions, you need to slow down. You have to really look at things and say, “OK, I have to use these abilities in the right order to win.” In Ultimate 2 or Ultimate 3, even that may not be enough every time. We want the fans to find it very difficult from a tactical point of view.

Solomon also adds that the players will be mostly fine, however, they are approaching the gameplay of Marvel’s Midnight Suns on the storyline and normal difficulty of the game. However, Firaxis is about deep systems, complex tactical battles and replayability. By increasing the difficulty with three levels of Heroic difficulty and three levels of Ultimate, all these checkboxes are removed.

As players overcome these difficulties, they will also want to make sure that they have a properly balanced and well-coordinated team. Marvel’s Midnight Suns has a roster of 13 characters, but players can only fight them in teams of three. This means that players have to think about how they set up each character to work with the other and bring that foresight into the fight. At the same time, perhaps survival in Ultimate 2 or Ultimate 3 is more likely.

Marvel’s Midnight Suns is released on December 2 for PC, PS5 and Xbox Series X. Versions for PS4, Switch and Xbox One are also in development.