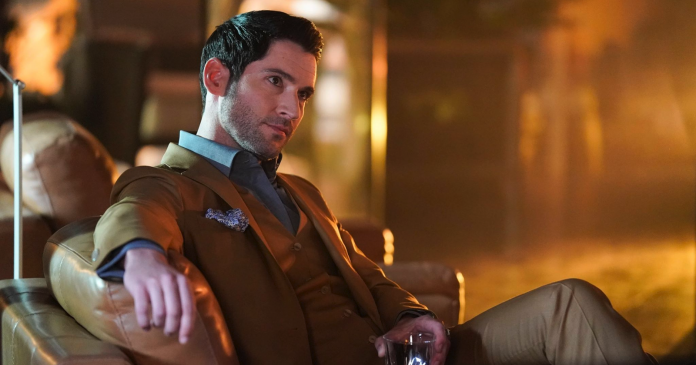 While everyone is waiting for the last of Lucifer, many wonder what is happening in hell, since Lucifer (Tom Ellis) is not there ruling it.

In the last season of Lucifer, we saw the main character return, but, fans are curious to know who rules hell when Lucifer is on Earth.

Let’s remember that Lucifer had grown tired of ruling the underworld while he was searching for a new beginning. He settled in Los Angeles and opened a nightclub known as Lux. But things of fate led him to meet Chloe Decker (Lauren German).

Lucifer’s older brother, the angel Amenadiel (D.B. Woodside) temporarily held the position of ruler of hell, but God relieved him of duty and claimed that hell no longer needed a guardian to control it.

Now with the return of both characters to earth the position of ruler of hell remains open. So far, the show has not addressed the power vacuum.

Many fans of the show are suggesting that the person who could be in charge of Hell is Lilith, who after having died in the last season, may have returned to Hell.