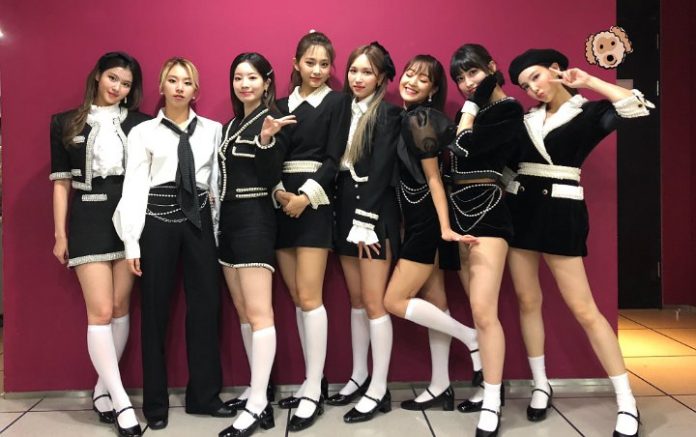 A member of TWICE posed next to the snow in Korea and raised doubts among the group’s followers.

Snowfalls in Asia have caused several idols to come out to enjoy the scenery, the photo that a TWICE member took in the middle of the cold weather became a new puzzle that keeps ONCE fun.

Through the group’s Instagram account, a black and white image was published where we see one of the girls posing while behind her there is snow covering the floor. The idol left a message for her followers asking them to be careful with the snow in case they went out.

The girl also shared that this was a photograph that she took at the end of 2020, but without a doubt it is very in line with what is experienced in the current season.

WHO IS THE TWICE MEMBER IN THE PHOTO?

The fans of the group showed their confusion because it was difficult to recognize the idol posing in the photo, since we see her covering part of her face with a scarf.

Some think it could be Min a, but when zooming in on the image, the ONCEs pointed out that she also shares a resemblance to Tzuyu . The mystery increased when someone commented that the outfit gave clues that it was Dahyun , leaving more theories and possibilities in the air. Who do you think is in the photo?

See Also
TWICE confirms the date of their comeback