Home Celebrity Theories about how Jack Sloane will leave the show 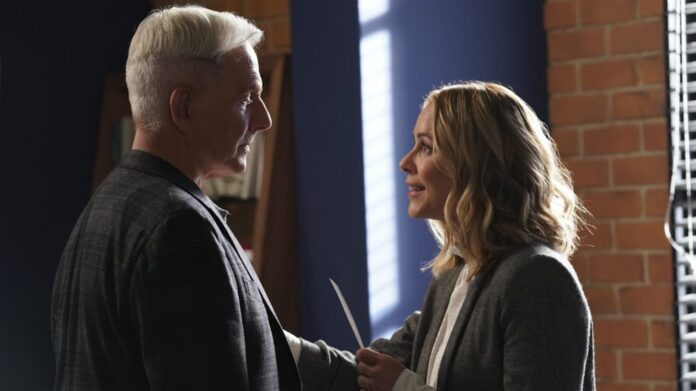 The news about the departure of actress Maria Bello from the NCIS program as Jack Sloane, is bringing a lot of theories, so these are the most “accurate” so far.

Recall that Faith has not returned to the NCIS universe since season 17, so several fans have expressed the theory that she could play a significant role in seeing her mother say goodbye to Gibbs and him.

One of the first theories that is widely commented on social networks is, the death of Sloane. But, few fans really want it to be this way.

“What is more appropriate for a strong character in the world of television than a shocking death? And how else will they bring Sloane and Gibbs’ romantic plot to a definitive end if not by removing Sloane from the picture entirely? ”

Another theory suggests that Sloane could disappear, since she always kept a relatively secret life until her son Faith appeared.

But what if it’s not really Faith who forces Sloane to say goodbye, but someone else from her story? Maybe Gibbs?

But, the most surprising theory would be for Sloane to go with Gibbs, something that would turn the NCIS plot upside down. Recall that the two have been bonding for several seasons.

Which is why many fans have been thinking that NCIS season 18 could be the time the two of them decide their lives together once and for all.