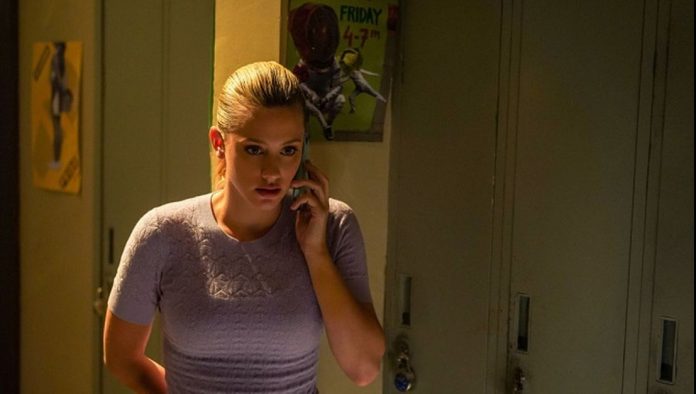 The CW network delivered the premiere of the fifth season of the youth drama of the moment Riverdale as promised, with a prom, breakups and some revelations as a preamble to the jump in time.

The arrival of season 5 of Riverdale continues to surprise fans with the revelations about who was behind the murders and the sending of the videotapes.

Thus, Betty Cooper (Lili Reinhart) appears to be preparing for her arrival as an intern with the FBI with the seven-year time jump into the future.

It was Betty Cooper who realized that the only person who possessed the capacity and resources to commit the murders was her brother, Charles Smith.

During the airing of the second episode of Riverdale season 5, Smith admitted to breaking up with members of Stonewall High School, including Joan Berkley and Bret Weston in order to protect Betty. However, someone else was responsible for sending the videotapes.

It was also discovered that in order to keep Jughead (Cole Sprouse) out of town, his sister Jellybean Jones made the videotapes to keep him busy investigating for longer.