Home Sport The Yankees Have Reportedly Acquired a Small Stake in a Major football... 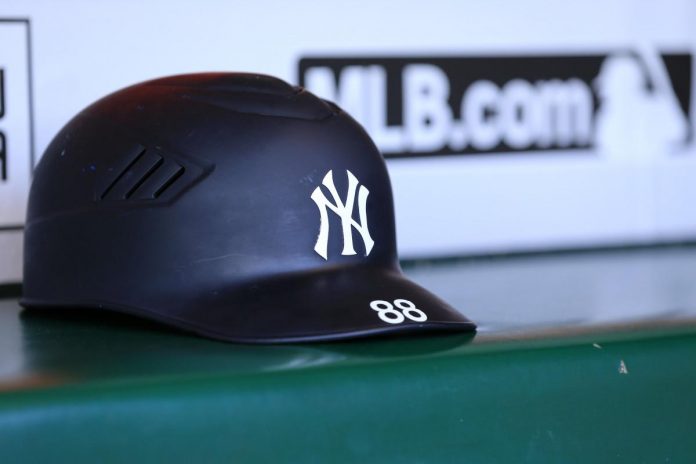 The New York Yankees are no stranger to professional football, owning a significant portion of the New York City Major League Soccer franchise. But the iconic baseball club seems to be adding an equally iconic football club to its portfolio.

“We have a long—standing relationship with the New York Yankees and the Steinbrenner family that has led to the creation of some of the most successful businesses in sports, entertainment and hospitality,” said Jerry Cardinale, founder and managing member of RedBird Capital. .

“We are very excited to continue our collaboration with them and will try to explore opportunities together to expand the reach of our fans and expand commercial opportunities that are only available to franchises that operate at the highest sports levels worldwide.”

Milan may not matter much to the average American sports fan, let alone the average baseball fan, but in Europe and especially in Italy, they are among the greatest franchises in the world.

Milan, founded in 1899, is one of the most successful clubs in the history of football. They boast 19 Serie A titles, five Italian Cup trophies and seven Italian Super Cup trophies.

To put it mildly, this is a great success for the Yankees. Perhaps in the coming years, Milan will begin to appear more often at Yankee Stadium.