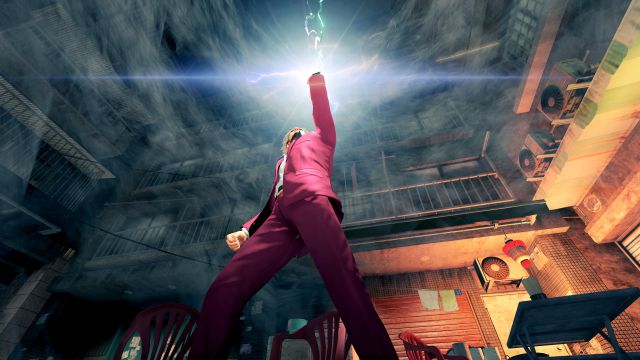 Yakuza: Those responsible for the Yakuza franchise are clear about where their future lies: they will maintain the RPG turn-based combat system. The next installments of the Yakuza franchise will maintain the turn-based combat system. This has been confirmed by Toshihiro Nagoshi and Kazuki Hosokawa, director and producer of the franchise, in an interview with IGN. Lost Judgment, on the other hand, will follow the style of action of its predecessor and that maintained the original brand for much of its history.

“The Yakuza franchise has been transformed into a turn-based RPG. On the other hand, over the years, the Ryu Ga Gotoku Studio has accumulated resources and knowledge when it comes to making action games that are easy to enjoy. We decided that we should keep our stamp on action gameplay through Lost Judgment, “he explains.

An innocent that changed everything

How did a saga linked to real-time combat end up jumping genre? It all started with a joke from April Fool’s of the year 2019. That April Fool was so well received by the public that the studio decided to change the core gameplay of Yakuza: Like a Dragon in the final stage of development, between that same month and January. 2020. In less than a year they gave a 180 degree turn to the direction of the project. The result, according to our analysis, was quite positive: in this house it obtained a score of 8.6 out of 10.

“Yakuza: Like a Dragon came to us with the great handicap of his legacy. After a large number of installments of increasing quality in which each game was better than the previous one, there were some fears of how to face a new story after the wonderful closure of Yakuza 6. However, the Ryu ga Gotoku Studio has shown us its capacity to tell epic and endearing stories alike, as well as to offer us charismatic and memorable characters ”, we said. 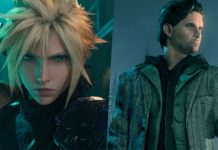 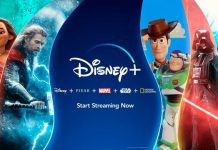