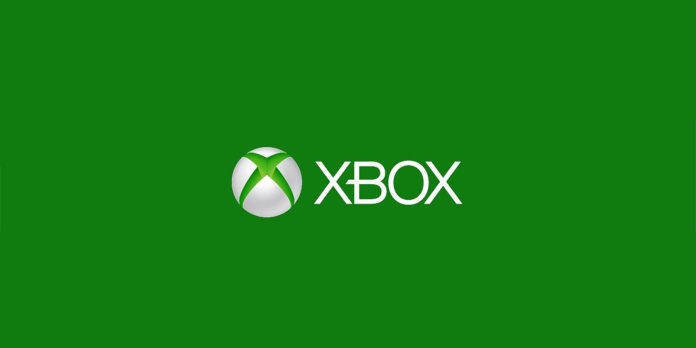 Many game stores regularly hold sales, but they are often limited to a few selected products. However, companies decide to arrange mass sales with big discounts due to events and seasonal changes throughout the year. This includes Halloween, Christmas, Black Friday and other important dates, as well as longer promotions for different seasons.

Xbox is no different, and Microsoft is holding a huge sale timed to coincide with the summer of 2022. Xbox offers discounts of up to 80-90% on a lot of games, including some recently released earlier this year games. . In the spring, Xbox launched a similar massive sale with more than 500 games available at a discounted price, and the same can be said about the Ultimate Game Sale.

Most of the latest games can be purchased at a small discount. Destiny 2: The Witch Queen is one of the games of the year with the highest rating, it is available at a price of $ 23.99, and LEGO Star Wars: The Skywalker Saga and Tiny Tina’s Wonderlands — $44.99 each. Similarly, Stranger of Paradise: Final Fantasy Origin is available at a discounted price of $41.99, which is 30% lower than the regular price. Since these games are relatively new, the discounts offered are below 50%, but older games are much cheaper.

The list compiled by Pure Xbox shows that the Ultimate Game Sale offers discounts of up to 90%. Games such as Agents of Mayhem, Naruto to Boruto: Shinobi Striker, We Happy Few and XCOM 2 Collection are available with a 90% discount in the Xbox store. All these games will cost users less than $10.

Despite the massive sale, it looks like some of these games can be found cheaper elsewhere. For example, the PlayStation and Xbox versions of Battlefield 2042 are listed on Amazon at $19.99, and in the Xbox store at $29.99. The same goes for Assassin’s Creed Valhalla, which is available on Amazon for $19.99, not $23.99 in the Microsoft store. It should be noted that the prices on Amazon are for physical copies of the game, so the owners of the digital console will have to go through the appropriate online stores.

TWICE Becomes a Beautiful Scientist in the Trailer of ‘Formula of...