Home Entertainment The Xbox Series X/S Quick Resume Feature Will Improve Thanks To An... 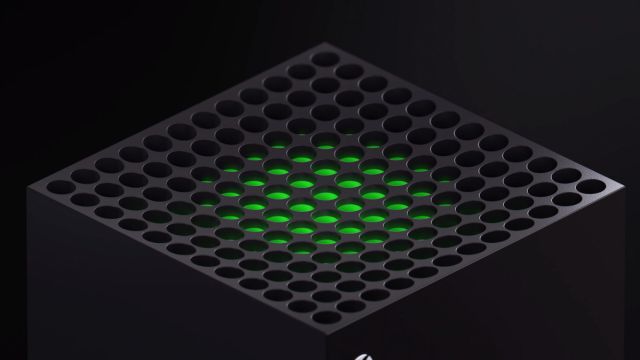 Xbox Series X: An update for both versions of Xbox Series will allow us to have more control over the games that we leave in Quick Resume. One of the most applauded functions in Xbox Series X/S since its arrival in 2020 has been Quick Resume, a feature that allows you to leave a game suspended to start another, and then return to the previous one in the same state in which we left it, something in which they also work at Sony. However, this function is not perfect, but Microsoft is working on improving it, and the result of this is an update that will improve its operation to make it even more comfortable.

So far, Quick Resume doesn’t give full control over which games we put on hold, and when they come back on, sometimes doing this in a somewhat random fashion. This will be the case until this update arrives, which will give us full control over this feature.

As soon as this patch arrives, we will be able to control exactly which games we want to keep in a Quick Resume state. You will only have to press the “View” button in the game in question to leave it in this state, which will give the order, so to speak, to our console, to prioritize said title in Quick Resume, something that will not change even if we have other games.

Once this is done, we will have a group of Quick Resume games in which an icon will appear that will indicate that they are ready to start again exactly where we left off, with a limit, for the moment, of two games. Meanwhile, the rest of the titles in our library will act somewhat randomly, as before.

This new feature is already being enjoyed by some Xbox brand insiders, for now in Alpha status, reaching all players in a few weeks.

90 Day Fiancé: These are the cast members who were fired...

The lack of “Pirates of the Caribbean” spin-offs indicates the biggest...