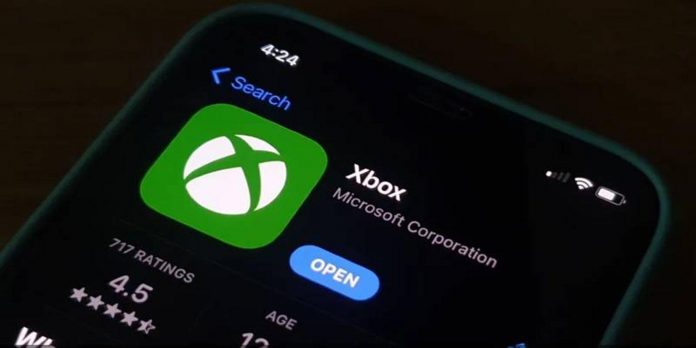 Xbox is one of the largest gaming conglomerates and therefore uses a variety of tools to provide players with the maximum experience when using the platform. The Xbox team is working to ensure that fans receive a high-quality user interface, regardless of whether they play on consoles, use cloud services or participate in the Xbox mobile app. To this end, Xbox is providing a huge upgrade to improve the quality of life of the Xbox app to simplify navigation and search.

In recent years, Microsoft and the Xbox team have worked tirelessly to provide players with successful content. Some of the highest-rated Xbox games are included in the Game Pass, and Cloud Gaming continues to improve thanks to constant testing and user feedback. Now Xbox is also looking to change the Xbox app for the better.

Xbox fans have had serious problems with the search features available in the mobile app. Sometimes it seemed that keywords were not registered, or the system gave out completely random headers that had nothing to do with user search queries. However, the Xbox team recently released an update saying that they heard the cries of fans about the changes. The new search settings, although currently only in beta, will hopefully make it easier for players to find titles in their Xbox digital libraries.

Xbox has officially announced that improvements have been made to the mobile app search algorithm. These changes should help players navigate the titles and menus in the app more accurately. Of course, it’s still unclear if the update was completely successful, but when fans start testing the service, they’ll probably find that sifting through their games has become easier than ever. Indeed, the platform’s library of titles is huge, even with the news that eleven games are leaving Game Pass Ultimate in mid-September. Thus, the updated search functions should be welcomed with open arms.

None of this means that the new Xbox mobile app will be perfect. Xbox is currently working on a variety of off-platform issues, the most important of which is providing players with more consoles. But the Xbox team certainly listens to the fans and does everything possible to improve their services. From numerous console gifts to the “Friends and Family” plan available through the Game Pass, fans get a lot of high-quality additions to the Xbox platform. With a little patience, players will likely continue to receive updates for Xbox products, especially as the gaming industry is approaching one of the biggest years in recent times.

Passage of Resident Evil Village: Part One – The Village