Home Celebrity The worst characters after the second installment 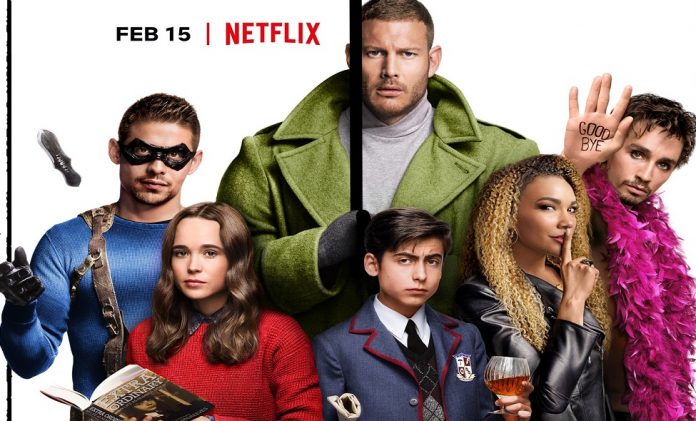 At The Umbrella Academy the Hargreeves brothers seem to have the difficult task of stopping the Apocalypse, but after their timeskip, they all went through changes and developments. Some for the worse.

Although generally an exciting and entertaining journey, Klaus (Robert Sheehan) always had the unique ability to take on zero responsibilities. In the first season he had a painful development.

Klaus instead became the leader of a sect. Although his love for Dave was still evident, everything Klaus did hurt him in the long run at The Umbrella Academy.

Five (Aidan Gallagher) became reckless in the 1960s, believing that anything would drive them home. After assassinating the entire board of the Commission, he too burst into tears and was about to assassinate his past self.

Nobody was worse than The Handler (Kate Walsh). Even when she seemed like she could redeem herself through her relationship with her daughter, The Umbrella Academy made it clear that some people are not worth it.

The Handler was responsible for the murder of Lila’s parents, who could be listed as one of the Hargreeves family, he was only interested in the power that Lila could give him at The Umbrella Academy.

Maluma published his phone number to communicate with his fans

Who is the actor who joins the cast in the latest...