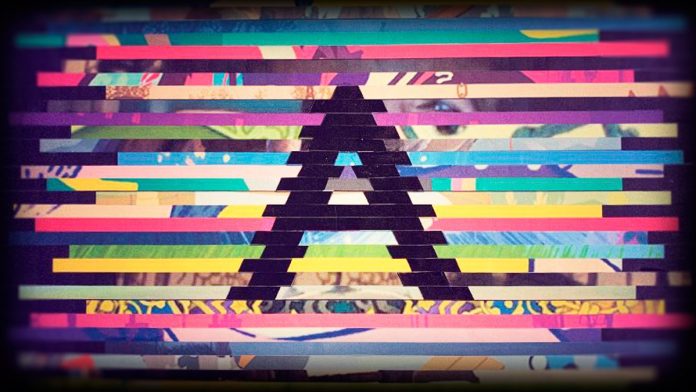 Annapurna Pictures’ video game subsidiary is one of the happiest and brightest finds in the last five years It is surprising that in just a decade, Annapurna Pictures has gained considerable prestige that is reflected in dozens of important awards and nominations within the world of film, television and theater. Founded in 2011 by Megan Ellison, Annapurna has produced and co-produced more than thirty works of varied themes but of equal commercial and author quality.

Doing a quick review we find the particular Paul Thomas Anderson with The Master, the powerful Kathryn Bigelow with Zero Dark Thirty and Detroit, the very particular Spike Jonze with Her, the most commercial adventure of the radical Harmony Korine with Spring Breakers, the very fresh debut after the cameras of actress Olivia Wilde at Booksmart, the theatrical productions of Fleabag with its original protagonist from the TV series Phoebe Waller-Bridge, David Byrne’s American Utopia with the always stimulating singer of the Talking Heads … And so on. . With the exquisiteness of Annapurna Pictures exposed, it is even more surprising that Annapurna Interactive, its subsidiary dedicated to the distribution of video games, has equaled and even surpassed the parent company in just half the time.

Founded in December 2016, Annapurna Interactive included Interactive staff but also veterans of the video game industry. Among them was Jenova Chen as a consultant, which together with the mantra of publishing “personal, emotional and original” video games makes the company’s intentions clear from the beginning.

The presence of Jenova Chen facilitated that one of the premiere titles in 2017 of the newly founded distributor was Flower in its version for Windows and iOS (two years later they would also take over the PC version of Journey). Thatgamecompany’s game was accompanied that year by none other than What Remains of Edith Finch and Gorogoa. The way was marked for the special, elegant and in many cases superlative games that would come from then on.