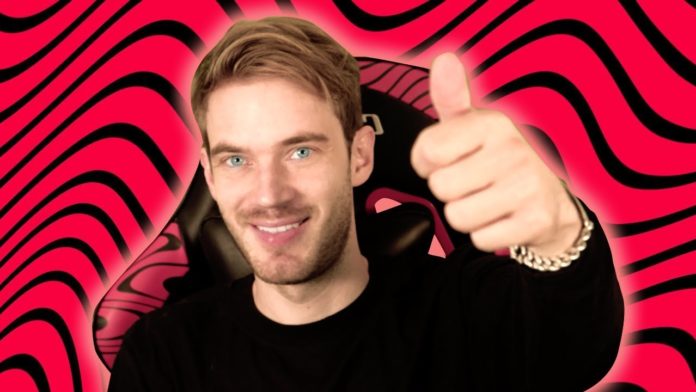 The World’s Most Hated YouTuber by Google Search Results

It is a known fact that Google is the most popular search engine in the world. As such, the data published by Google is often decisive. Because a huge mass of users who connect to the internet from almost every country in the world use Google to access any information on the internet.

The fact that Google is so popular means that the algorithm of the search engine is reliable. But now, an interesting result came from Google data. PewDiePie, one of the most popular YouTubers in the world, is also the most hated YouTuber in the world. But what could be the reason why this hated Felix Arvid Ulf Kjellberg, originally Swedish, with more than 100 million subscribers?

PewDiePie The most followed YouTuber, the most hated YouTuber. 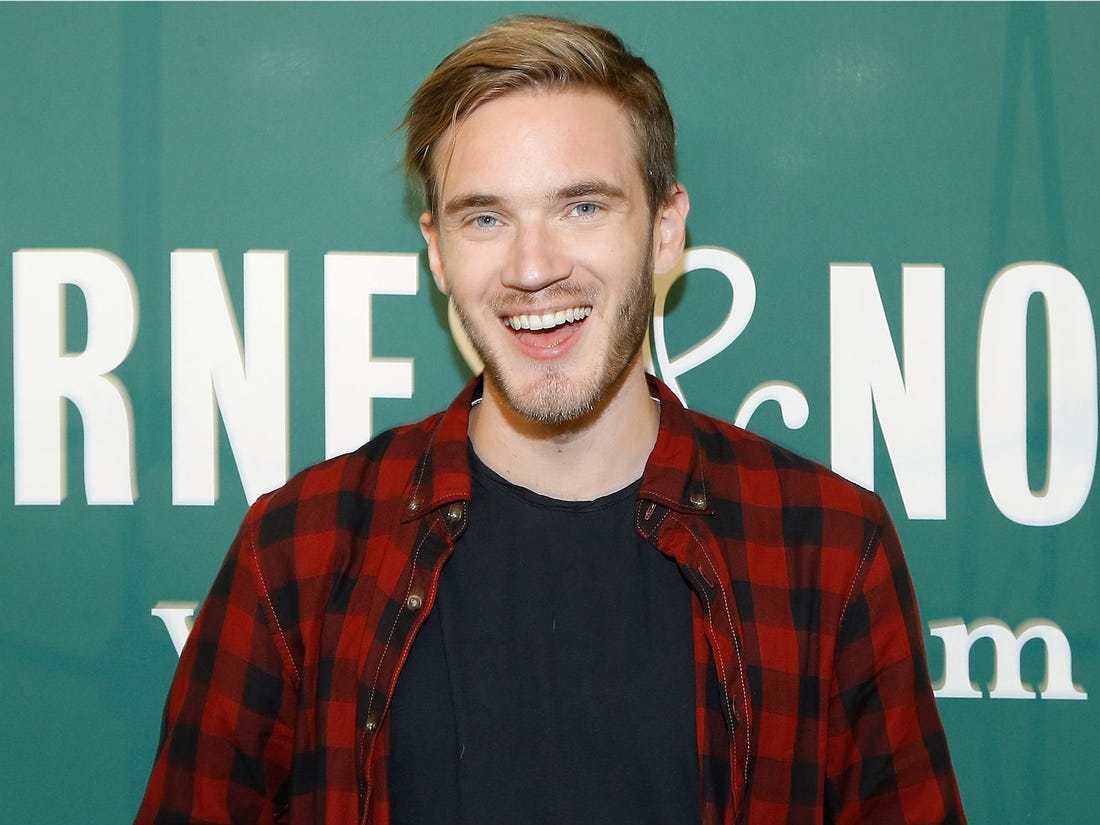 Namely; If you do a search on Google called “most-hated YouTuber”, you will see PewDiePie and you can view general information about this YouTube phenomenon. In fact, this is a bit strange, because it is not plausible that such a hated person has more than 100 million subscribers in parallel.

There may be three different reasons. The first is PewDiePie’s reputation, the second is an error in the Google algorithm, and the third is PewDiePie’s reactions to some of its content, and even some events cost sponsorship agreements. Without further ado, let’s explore why PewDiePie is the most hated YouTuber.

Google may have identified PewDiePie with the word YouTuber.

However, Google’s algorithm may not be the only reason why PewDiePie is the most hated YouTuber in the world. Because PewDiePie is sometimes on the agenda with racist words and some unacceptable behavior. This returns directly to PewDiePie’s videos as a dislike. This can be very serious when it has more than 100 million subscribers.

One way or another, PewDiePie is one of the most popular YouTubers in the world, but Google makes PewDiePie the world’s most hated YouTuber for some reason. Although the pointer seems to associate Google PewDiePie with the word “YouTuber,” it seems that PewDiePie needs to take some steps.