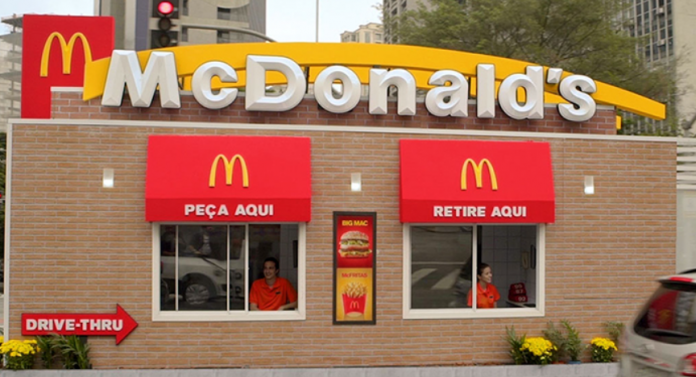 A woman at a McDonalds restaurant in Alabama, USA, said that chemicals were added to the coffee she drank and that employees did not help when she asked for help, and filed a lawsuit for $ 13 million.

People have sued big brands for many reasons, rightly or wrongfully, and many of them have earned large sums of money. This time it looks very serious.

If her claims are true, the woman says that the coffee she drank from the McDonalds branch contained chemicals, and that when she drank the coffee and it started to burn, she asked the staff for help, while the staff ignored the woman’s call for help. .

A woman sued McDonalds for $13 million in damages

On September 19, Sherry Head from Florida came to the McDonalds branch in Alabama, USA. He ordered coffee and started drinking it. The events are still real, the rest that we are going to tell is the statements of Sherry Head.

Moreover, even after the woman called 911 and called the authorities when she asked to see the label on the coffee, the employees refused to show it. With these accusations, Sherry Head sued McDonalds, the world’s most popular fast food chain, for $13 million.