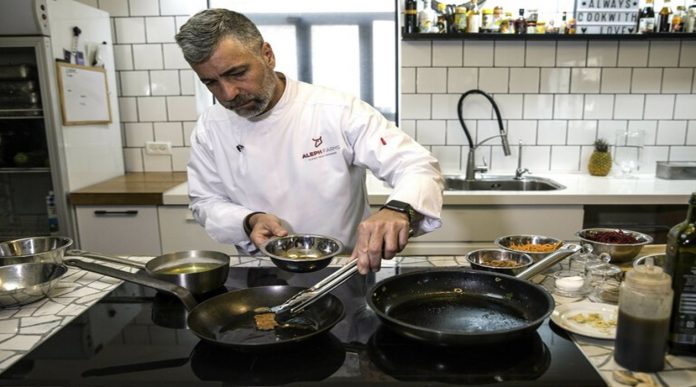 The usage area of ​​3D printers is expanding day by day. Trial tasting of cutlet steaks produced from the world’s first 3D printer, printed in the lab by Aleph Farms, was also performed.

The company had previously conducted several meat trials in 2018 using a 3D bio-printer. The work has been paused as it comes at a time of increased awareness of the meat industry’s impacts on the environment and an increasing demand for meat alternatives.

The company is very ambitious for the taste of the world’s first 3D steak.

Israeli company Aleph Farms worked with the Faculty of Biomedical Engineering at the Israel Institute of Technology to produce a lab-grown steak with the aim of having the qualities, texture and taste of a real steak without slaughter.

This meat produced according to Aleph Farms; allowing nutrients to pass through thicker tissues before and during cooking; It provides a steak with a structure similar to a traditional cut of meat.

The company says, “It contains muscle and fat similar to slaughtered animals and is delicious you can buy from the butcher; “it has the same properties as a soft, juicy entrecote steak.”

Aleph Farms can now grow any kind of steak and its portfolio of lab-grown meat products; said it plans to expand. Lab-grown meat can be a head start for meat alternatives after gaining regulatory approval.

Nintendo and Niantic working together for Pokémon GO

What is a Chromebook? Meet some models