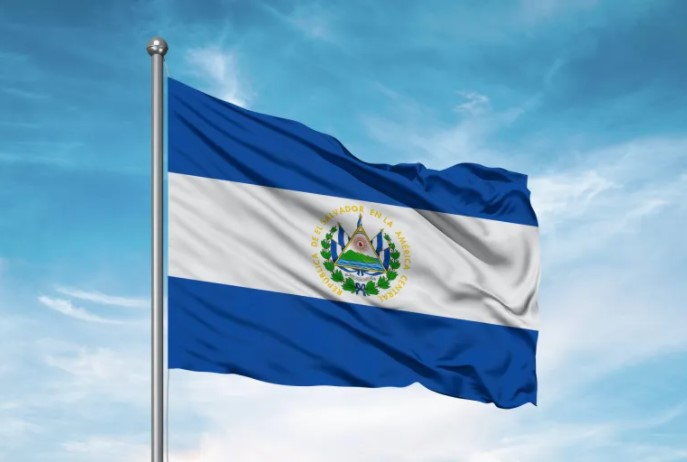 The El Salvador government plans to offer $10 million in Bitcoin and altcoin loans to small and medium-sized companies this quarter.

The report states that the country will partner with lending platform Acumen, which relies on the Solana network behind popular altcoin SOL, to facilitate loans to the National Micro and Small Business Commission of El Salvador (Conamype). Acumen project manager Andrea Gómez said the loans will have an annual interest rate of 6-7 percent, but this rate can go up to 10 percent.

Conamype President Paul Steiner said that figure is a small fraction of the average annual rate of 2,300 percent that businesses operating in the largely informal economy pay to informal lenders for loans. Under its new loan program, Acumen will send US dollars to Conamype, which will convert cryptocurrencies to stablecoins such as USDC or Tether, and then distribute the loans to Salvadoran businesses and entrepreneurs.

Gómez said Acumen has 15,000 users and was recognized as the Central Bank of El Salvador credit institution in November. Crypto loans are the last step of President Nayib Bukele, a Bitcoin bull, in El Salvador, who declared BTC as legal money in September. Shortly after, he announced plans to build the world’s first “Bitcoin City” that would use geothermal power from a volcano to mine Bitcoin, and launch a “Bitcoin bond”. While the Bitcoin (BTC) price has fallen sharply for the past two days, the country, which announced that it has purchased 410 BTC at approximately $ 36,585, currently holds more than 1,500 BTC.

Meme and Metaverse Coin Analysis: These 8 Coins Are Gone!