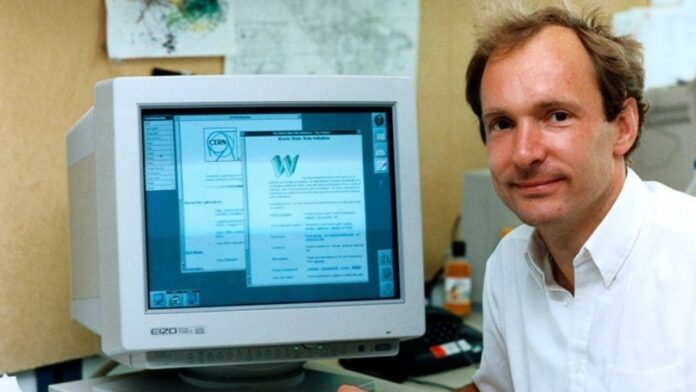 The World Wide Web, the “world wide web”, is the basis of today’s internet usage. It has been exactly 30 years since the establishment of the World Wide Web system symbolized by “www”, which is at the top of the web sites.

The World Wide Web (WWW for short) is an information system consisting of linked hyper-text documents published on the Internet. Each of these documents is called a web page and the web pages are accessed by computer programs called web browsers running on the internet user’s computer. Web pages can contain text, images, videos and other multimedia elements, and can be passed to other web pages with hyperlinks called other links or links.

The terms internet and web do not describe the same phenomenon. Because the web is a service that works only on the internet. The concept of web was formed by Tim Berners-Lee, a computer programmer at CERN, who developed the text markup language called HTML. Today, the standards are set by the W3C (World Wide Web Consortium), of which he is the president.

Tim Berners-Lee, the first website owner in the world

The internet, which has become a multi-billion dollar industry today, actually owes a lot to Tim Berners-Lee. Tim, who runs the WWW, the World Wide Web Consortium today, published his first website on CERN’s own network. The site, published on December 20, 1990, was opened in 1991 throughout the world. The name of the site was determined as ‘info.cern.ch’.

The first internet server built on one of the models of the NeXT computer company, which Steve Jobs left Apple for a while, has today left its place to servers that are more and more powerful than it.