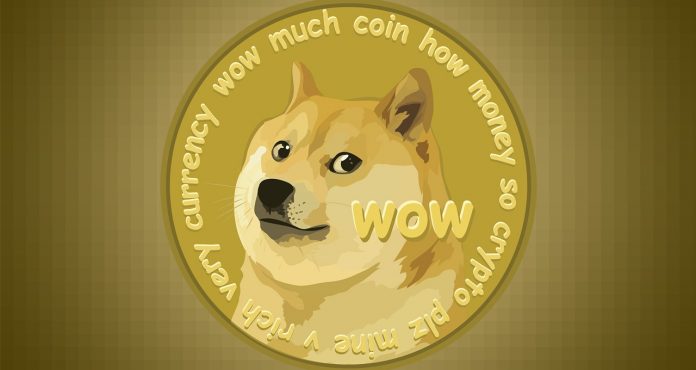 Dogecoin (DOGE), which is not a popular crypto currency and even started with a joke, has gained 850 percent in the last 24 hours. Dogecoin, which was stated to have experienced an 850 percent increase in value following the action of the WallStreetBets group responsible for the rise of GameStop shares, suddenly became the agenda all over the world.

The WallStreetBets group had taken an action against ‘short position’ stock sellers through their GameStop shares. Short position is the situation of selling with the expectation that the relevant share value will decrease.

Dogecoin was launched in 2013 by Billy Markus and Jackson Palmer. While the whole world takes cryptocurrencies seriously, Dogecoin founders have created this cryptocurrency to break this seriousness and make it a little fun.

The emblem of Dogecoin is the Japanese dog breed Shiba Inu. The emergence of such an altcoin in the cryptocurrency world has led many users to Dogecoin. Also, Dogecoin has no supply limit. This means there is an infinite amount of Dogecoin. This is why the value of Dogecoin will not increase like Bitcoin unless there is manipulation.

China Was Allegedly Secreted The Dead To Hide The Death Number