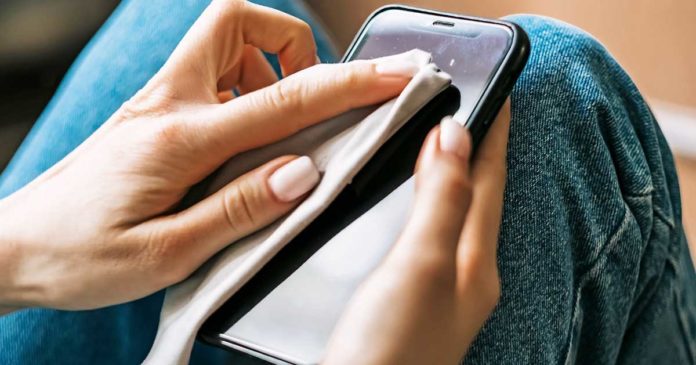 The coronavirus has adversely affected many industries, as well as many countries around the world. Among them is the smartphone industry, and according to a new report, the smartphone market has suffered the biggest drop in its history.

Coronavirus, which affects more than 276 thousand people emerging in China and causes more than 11 thousand deaths, negatively affects daily life in many countries of the world. Also, due to the virus epidemic, there are various problems in many sectors and one of these sectors is the smartphone market.

The giant smartphone maker Apple made some new adjustments to its performance forecast in the first quarter of the year in February, and the company said it could not meet its targets due to the coronavirus outbreak.

Mawston said, “The biggest drop in the worldwide smartphone market history was in February 2020. The supply and demand for smartphones in China and across Asia fell, and slowed in the rest of the world. This is a period that the smartphone industry will want to forget. ”

Strategy Analytics Senior Analyst Yiwen Wu, on the other hand, does not expect any major improvement in March. Wu says it is necessary to make huge discounts and packages on prices to increase sales. In the report published by the company, it is not stated which company has experienced how much decrease.

PS5: Sony confirms a release for the end of the year!

Bitcoin miners made $ 412 million in April

The Investment Bank of the Rockefeller Family Meets to Speak Bitcoin...