Home Sport The world of NASCAR reflects on the future of Kyle Busch today... 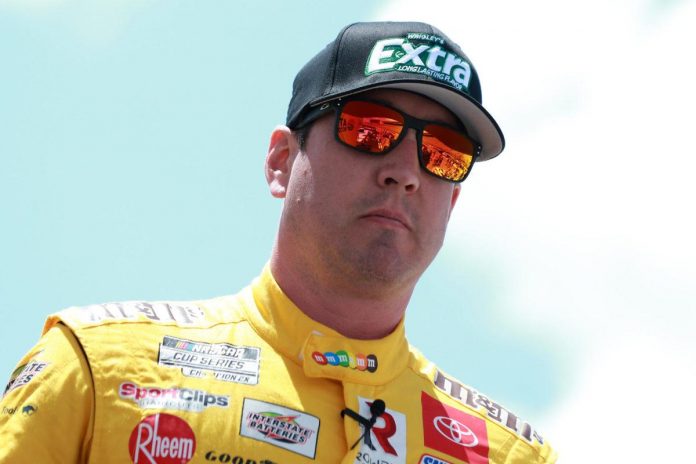 NASCAR star Kyle Busch still hasn’t made a decision on his next racing team ahead of the 2023 season.

According to NASCAR insider Bob Pokrass, Busch is currently “mulling over several proposals.”

“At the moment I don’t understand why it’s not the 16th next season. I’m sure the details of the truck team are a serious reason for the decision, but I think the Toyota bridge has sailed away,” one fan wrote.

“I would really like him to sail away at sunset, but we don’t always get what we want. I sincerely think this sport would be better without him… The dude is not only toxic, but he’s a damn racer…,” said another.

With M&M’s and Mars Inc. leaving NASCAR in 2023, Busch could be left without a car if Joe Gibbs Racing can’t find a sponsored replacement.

Richard Childress Racing, Kaulig Racing, Stewart Haas Racing and 23XI Racing have been named as possible landing spots for Busch if he does not return to his current team next season.