Home Sport The world of golf reacts to the news of the trial of... 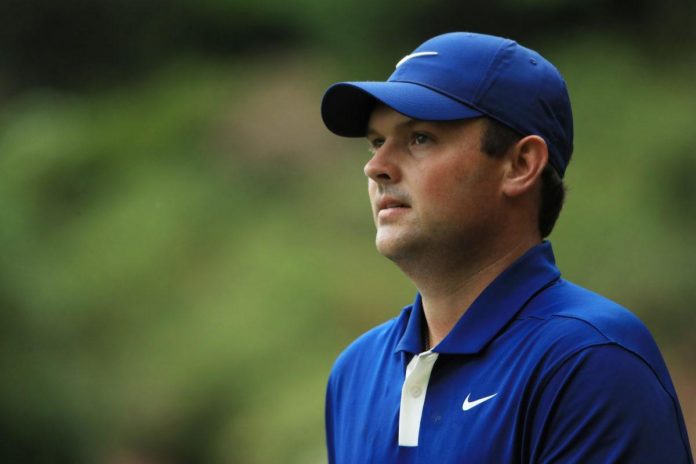 On Tuesday afternoon, the golf world learned that Patrick Reed had filed another lawsuit.

According to multiple reports, Reed has filed a defamation lawsuit in the Southern District of Texas against golf analyst Brandel Chamblee and Golf Channel. The lawsuit says Chamblee and Golf Channel “conspired as joint perpetrators of harm to the PGA Tour, its executives and its commissioner Jay Monahan to engage in a scheme and practice to defame Mr. Reed.”

The lawsuit claims damages in excess of $750 million.

Chamblee, who has worked as a commentator on the Golf channel for more than a decade, strongly opposed the entry of LIV Golf into the golf ecosystem. Reed’s lawsuit relies on this unshakable belief and claims that Chamblee and Golf Channel are in collusion with the PGA Tour and DP World Tour and “defame and slander everyone associated with LIV, including Mr. Reed, one of the most famous athletes, in order to try to maintain their monopoly position.” in professional golf and therefore continue to make substantial profits, amounting to about $1.522 billion in revenue from the PGA Tour alone in 2022.”

It didn’t take long for fans to start reacting to the news of the lawsuit.

“The irony is that the kindest and most trusting reports about Patrick Reed came from the PGA Tour and Golf Channel,” one analyst said.

Reed was one of the most controversial players on the PGA Tour during his time there. However, after the nine-time PGA Tour winner went to the LIV Golf series, fans didn’t hold back.

Will Reed win his lawsuit?