Home Sport The world of college football reacts to the tragic death in a... 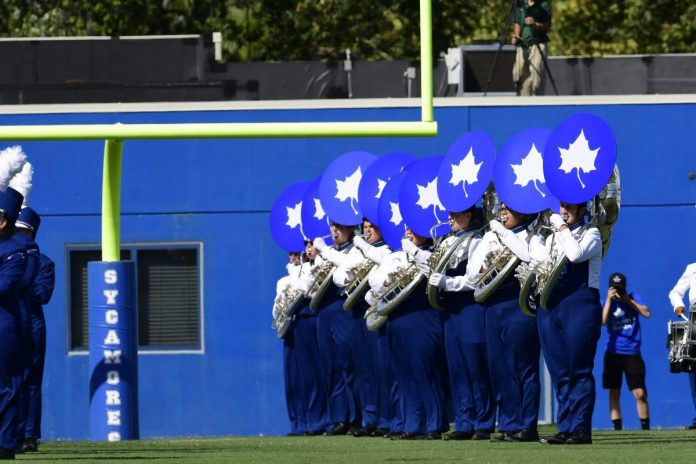 The freshman quarterback at Indiana State was preparing for his first game before he died.

“It is with a heavy heart that we mourn the loss of Caleb Vanhuser, a former great Hawks player and football player from Indiana State, who was called home to Heaven early in the morning. We will never forget his contribution to our program. RIP #2. We love you,” the tweet reads.

The college football community expresses its condolences to all the victims of this tragic accident, including Vanhuser.

Our thoughts are with the families and friends of the victims.

Kyler Murray talks about the media: The NFL World Reacts –...