Home Sport The world of college football reacts to the news of Peyton Manning... 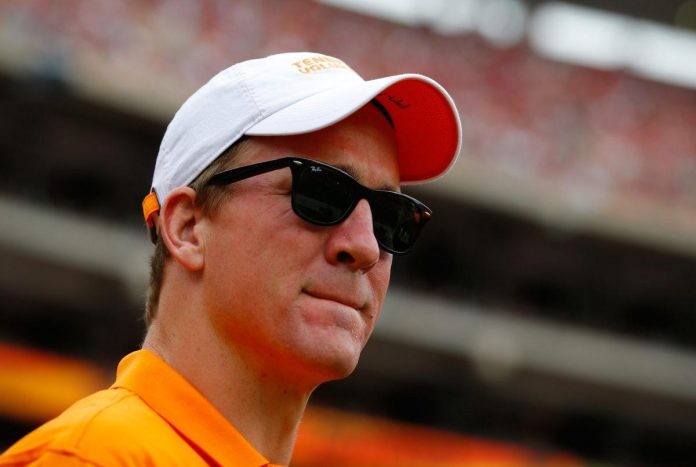 During the release of The Pat McAfee Show this Thursday, it was announced that a special telecast is being prepared for this season of college football.

McAfee and the rest of his team will work alongside Peyton Manning’s Omaha Productions to broadcast six games this fall.

“We have officially agreed with Omaha Productions to simultaneously broadcast six big college football games this season,” McAfee said. “We will be on ESPN2, the main cast will be on ESPN. Omaha is obviously helping us along the way, and we will manage it.”

As soon as McAfee made this announcement, his team showed off their best dance moves.

Most of the responses to this ad are extremely positive.

Manning, who attended The Pat McAfee Show this Thursday, congratulated McAfee on his collaboration with Omaha Productions.

“I can’t thank you enough, man. I’m looking forward to it,” Manning said. “You’re the best. It’s an honor to be your teammate again, if you want. You’ll kill it, you know that. Everyone lit up to watch, I can guarantee it.”

Omaha Productions has not yet announced which games the McAfee team will name.