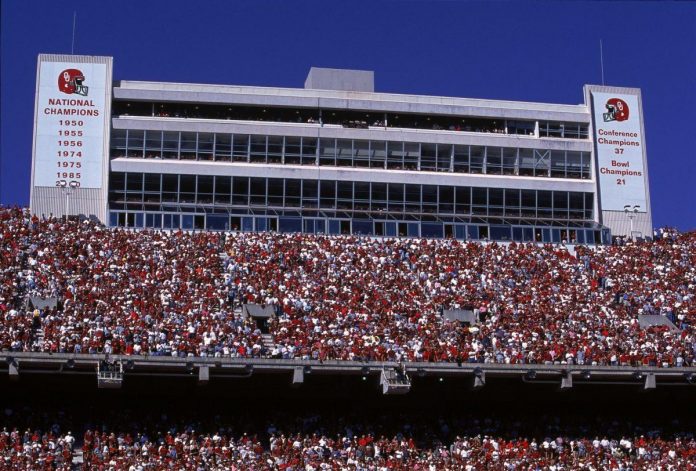 Another serious rivalry in college football will end in the near future.

According to Brett McMurphy of Action Network, the Bedlam series between Oklahoma and the state of Oklahoma will cease as soon as Oklahoma joins the SEC.

The series has been running since 1904, and for the last 112 years the schools have held games annually. They have also met 116 times since becoming recognized universities.

Oklahoma State Athletic Director Chad Weiberg spoke with McMurphy about the end of the rivalry and confirmed that the school has no place to play in Oklahoma after 2025.

“This (the Oklahoma game) creates logistical problems within our current (graphics) structure,” Weiberg said. “We don’t have any opportunities to play them. We are full. Unless serious measures are taken to ensure that the game takes place, it cannot happen.”

College football fans are upset that this outstanding rivalry is coming to an end.

Fans will have to treasure the next few games in this rivalry, as they will be the last.