Home Sport The world of college football is shocked by the vote of 1... 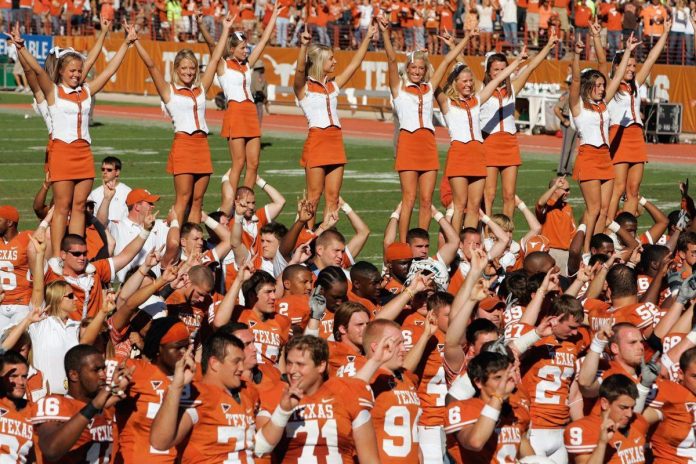 These were the usual suspects in the USA Today 2022 preseason coaches’ poll: Alabama received 64 votes, Georgia six, Ohio State five… but one unexpected team got the first place: the Texas Longhorns.

The disclosure comes from Brett McMurphy of Action Network:

The world of college football reacted to the shocking vote in Texas.

“The funniest part of it? I guarantee that someone tried to vote either for Texas A&M or for Tennessee,” Viva the Matadors tweeted.

“Arizona received only six fewer votes than Georgia. Is Arizona back?” one user joked.

“There are enough Texas votes to say this poll is useless,” another commented.

People need to know who did it.