Home Tech The world is not ready for this power! NVIDIA cards on the... 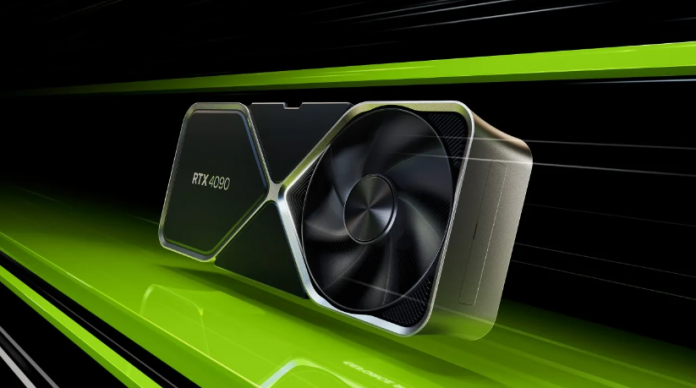 NVIDIA unveiled the new GeForce RTX 4000 series graphics cards, which players have been waiting for for a long time, at the GTX 22 event held on September 20. Based on the architecture of Ada Lovelace, these new devices promise much higher performance than their predecessors. Today it turned out that the RTX 4090Ti/Titan model, powerful enough to burn a computer, has been postponed.

NVIDIA GeForce RTX 4090Ti/Titan has melted down the power supply with a 2×16 pin connector!

NVIDIA introduced the GeForce RTX 4090, which took the title of the most powerful graphics card in the world from its predecessor Ti model. Contrary to expectations, the increase in productivity from year to year was not from 20 to 30 percent, but from 2 to 4 times. Of course, in some performance tests, it can drop by 1.3-1.5 times. However, it should be noted that it is compared with the Ti model, and not with the RTX 3090.

Moreover, when the ray tracing function is turned on, there is an increase in FPS from 2 to 4 times with the new DLSS 3 in games that become, so to speak, unplayable because FPS drops below 30. In other words, the GeForce RTX 4090 has displaced the previous series and its current competitors from the market both in terms of hardware and software.

According to the leaks that appeared today, NVIDIA has another video card equivalent to a nuclear one. This is nothing but the RTX 4090Ti/Titan, which is scheduled to launch at the end of the year or in the first quarter of next year.

But this card may never be released. Because its TDP value is from 600W to 700W, according to the specifications. To get this power, it must be connected to a power source in the form of 2×16 pins.

It is said that it occupies an area of 4 blocks together with a cooling unit. In other words, we have a huge map in terms of both physical energy consumption and performance. However, it is claimed that modern systems are not yet ready for this map. In fact, we see that NVIDIA is waiting for GDDR7 support, and then puts the card up for sale.