Home Tech The world-famous motorcycle giant has announced that it will produce motorcycles in... 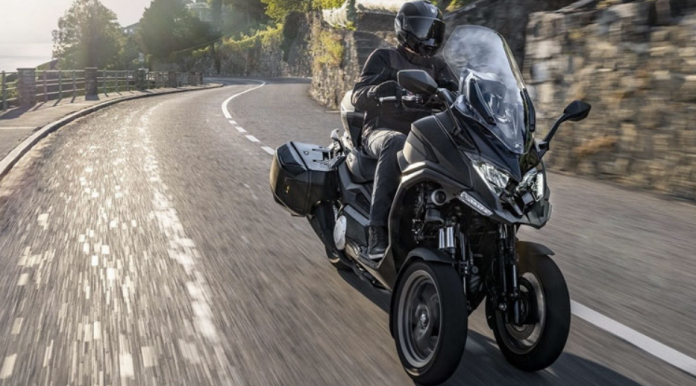 Work begins as soon as:

Kymco CEO Chun-Ping Ko announced that they have started evaluating the possibility of establishing an assembly plant in Turkey. Dagtekin, CEO of Doğan Trend Automotive Group, said that during the visit of the Kymco team, they were convinced of the quality of production. Dagtekin stated that working groups will be set up as soon as possible, and other important issues will be evaluated together with the corresponding production model.

The cooperation that began with the assembly will extend to exports to Europe:
Dagtekin shared that the first goal in the new cooperation is to produce products suitable for the Turkish market, and then the localization level will be increased. The CEO announced that they intend to export from Turkey to Europe in the long term.

The new Kymco motorcycle is for sale in Turkey: Kymco CV3.

The new three-wheeled scooter Kymco CV3 has features such as customizable support for the driver’s back, a keyless control system, power output under the seat, heated handles and an adjustable windshield. The engine, which weighs 280 kg, also includes features such as a 4-speed adjustable brake system and a handbrake.