Home Crypto The world-famous investment bank has announced the fair value of Bitcoin! 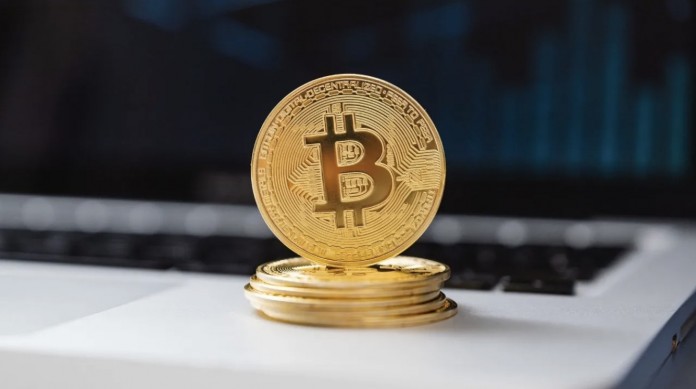 The world-famous investment bank has announced the fair value and price target of Bitcoin, the largest cryptocurrency.

There is a new development every day in crypto assets, which are seen as the money of the future. As it will be remembered, Ethereum, the second largest cryptocurrency, reached its all-time high value at noon yesterday. At this point, while the market was very active, eyes naturally turned to Bitcoin.

There are various price predictions about Bitcoin, which has been showing a stable image recently. Some set a price target of $ 100,000 for the next year, while others argue that this will not be possible. Finally, the world-famous investment bank JPMorgan announced the fair value and price target of crypto money.

New York-based American investment bank and financial services holding company JPMorgan has recently officially announced the fair value of its largest cryptocurrency position, Bitcoin. The famous bank stated that the fair value of the crypto money is at the level of 35 thousand dollars, and at this point, he made a price prediction. 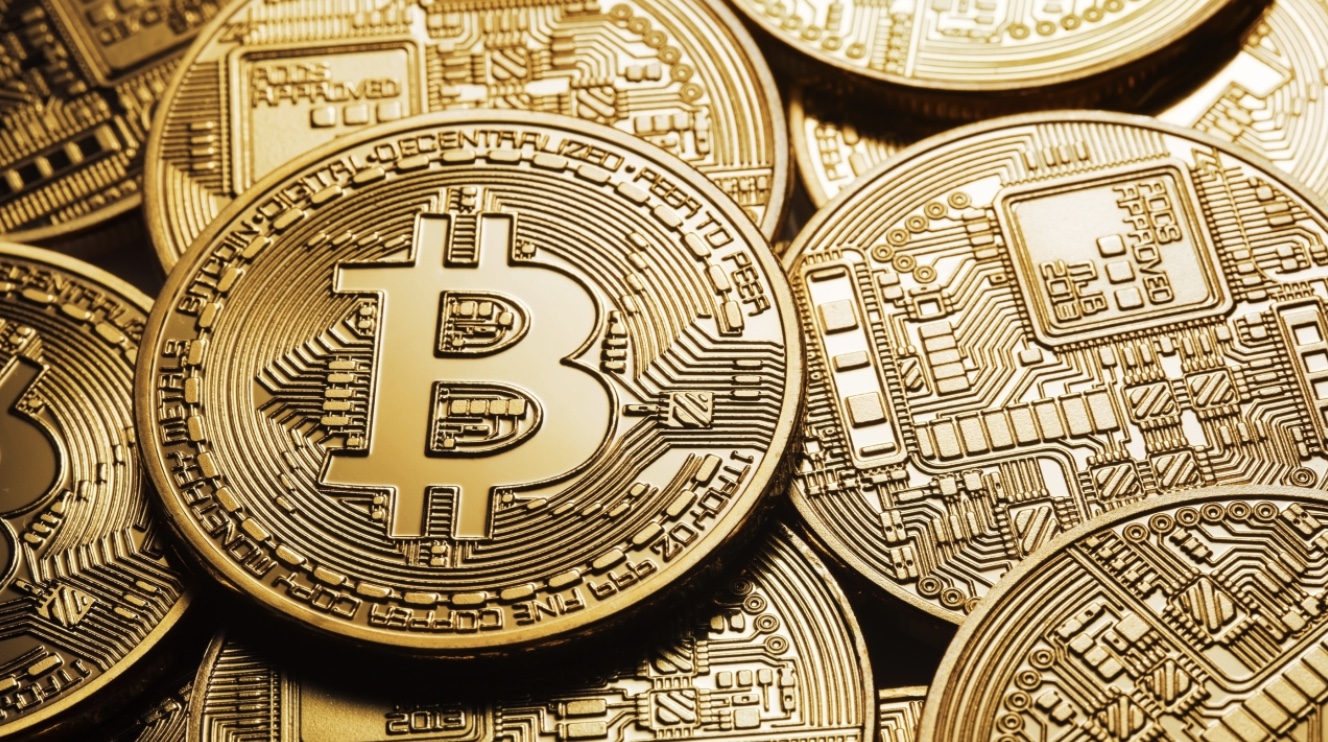 Stating that the fair value of Bitcoin is about 45 percent lower than the $ 63 thousand level it is currently trading, the strategists of the bank stated that if the activity in the market continues next year, the crypto money can go up to the level of 73 thousand dollars.

In addition, JPMorgan added that their estimates of $ 100,000 and above in the market towards the middle of next year are quite reasonable if there is no significant decrease in the value of Bitcoin, contrary to the price target they have set.

As it will be remembered, Jamie Dimon, CEO of the famous investment bank, stated in a statement in September that perhaps the value of Bitcoin would increase tenfold in an instant. However, he explained that he did not plan to invest in this area due to the constant appreciation and loss of crypto money.

What is the latest situation in Bitcoin?

Bitcoin is at the level of $ 63 thousand 142 as of now. The crypto money, which went up to $ 64 thousand 242 in the last 24 hours, soon fell back to its old levels. On the other hand, it has been going around in the range of 61 thousand to 64 thousand dollars in recent days.

Elon Musk’s Family, Taurus in These Altcoins: They Invested!