Home Entertainment The world-famous exchange has chosen this Mateverse coin: added to the list! 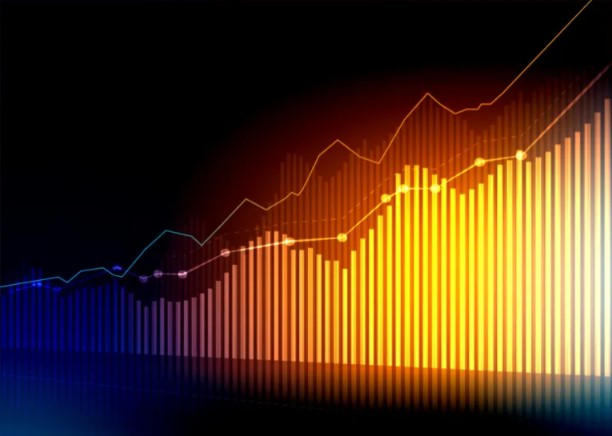 A new coin of the ETP metaverse begins

Swiss issuer ETP 21Shares has launched a new tool focused on the SAND token to provide investors with investment options in the metaverse and The Sandbox gaming platform. ETP is a popular way for institutional investors to invest in cryptocurrencies and blockchain projects. In recent months, we have seen banks such as Goldman Sachs, ICAP, JPMorgan and UBS buying ETP for an increasing number of clients.

The Ethereum-based Sandbox platform is a decentralized virtual world where participants can monetize assets and gaming experiences. According to a press release published on the same day, investors will be able to safely benefit from the growth of The Sandbox through ETP. Recall that in February 21Shares launched Decentraland ETP (MANA). Hani Rashwan, CEO and co-founder of 21Shares, said he prefers the sandbox to other metaverse platforms for this ETP due to investor demands for greater access to opportunities beyond Bitcoin and Ethereum. Rashwan also believes that Sandbox will play an important role in the metaverse coin market:

Metaverse is currently one of the leading topics in cryptography, and in particular, The Sandbox is showing strong growth to become the most efficient blue-chip metaverse token.

According to Somagnews, the launch marks the 30th cryptocurrency ETP offered by 21Shares, and will be listed on Euronext in Paris and Amsterdam. According to the press release, 21Shares has assets under management (AUM) worth about $3 billion and more than 130 listings, including the world’s only ETP tracking Binance. The launch occurred after SAND, The Sandbox platform’s own token, dropped by 40% over the past three months. Other tokens associated with the metaverse, including Decentraland and Axie Infinity, also fell compared to last year and lagged significantly.

“A pioneer woman”: a recipe for baked beans in a slow cooker from Ri Drummond – a summer option

Batwoman: The world of DC surprised by the sad news that...

Netflix And Movistar + Reach An Agreement: The Streaming Platform Will...