Home Crypto The words of a cryptomillionaire can launch this altcoin! 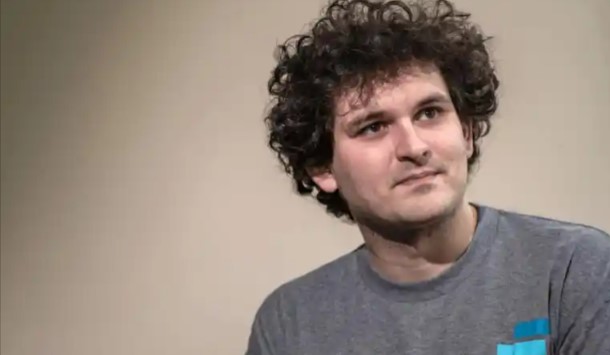 The price of the popular altcoin Solana is on the way to a significant recovery, as the bearish trend in the cryptocurrency market is changing. On the other hand, FTX stock market founder Sam Bankman-Fried is fueling optimistic investor sentiment. While analysts believe that the price of Solana has bullish potential, the Ethereum killer predicts a rally of this altcoin.

Altcoin, known as the ETH Killer, May Soon Become Popular

According to market experts, the price of Solana may rise due to Sam Bankman-Fried’s plans for altcoin. Many analysts who believe that Solana has bullish potential also say that they predict a rally in the altcoin project. In addition, the proposal of Tesla CEO Elon Musk to fully purchase Twitter was perceived negatively by many in the crypto community.

Many well-known names in the crypto market, from Charles Hoskinson, the founder of Cardano, to Sam Bankman-Fried, the founder of the FTX exchange, suggest developing a decentralized social media platform to replace or improve Twitter. Offering a new idea in this regard, Sam Bankman-Fried spoke in detail about the possibilities of working on the popular altcoin Twitter Solana Blockchain. Bankman-Fried’s statements on this matter are as follows:

The tweets are linked, encrypted; the sender chooses who can access them (that is, who can decrypt them). In a way, this combines DM and tweets — DM’s are just tweets with a “Jill Only” privacy setting.

At the suggestion of the founder of the well-known crypto exchange, Twitter’s revenue generation can be replenished by charging users for each tweet they send, as well as for advertising on the platform. Users can create their own Twitter interfaces and monetize them. Fans believe that launching Twitter on Solan can increase the popularity and value of the altcoin project.

Analysts assessing the price trend of Solana explain that they predict a rally in the altcoin project. A cryptanalyst known as Altcoin Sherpa, whose forecasts we often call Somanews, believes that the price of Solana can reach 110-115 dollars before a higher bottom is formed. If the price breaks through this level, he considers it a bullish signal and currently expects SOL to regain its higher level.