Home Entertainment The Wolf Among Us 2 Shares Its First Details 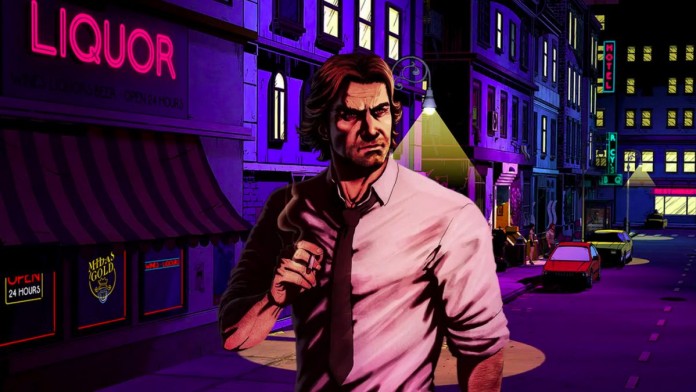 The Wolf Among Us 2: The game shows signs of life again and shares information about its setting and history. It will mean a change in the graphics engine and philosophy for Telltale. Sometimes the silence can be deafening. For example, The Wolf Among Us 2, of which we have hardly heard after its announcement, back at The Game Awards 2019. It has been more than two years without knowing the title and, aware of the suspicions and suspicions raised, Telltale Games He came out a few weeks ago to thank the support, apologize for the wait and give explanations. The developer promised that we would learn more about the status of the project in the January issue of Game Informer, of which we have now been given a first preview.

The details come thanks to Shinobi62, a regular source in the industry and one of the lucky ones who has already been able to see what this return to Fabletown and the universe of Bill Willingham will be like. Confirmed its information by Telltale itself, Shinobi62 tells us that the game will be set 6 months after the original (released in 2013 and with a final cliffhanger that has kept us in suspense since then), it is developed and set throughout a winter in New York and is in full production phase. It also confirms that the script has been finalized and that motion capture is already underway, as well as that this time the game will make use of the Unreal Engine, an engine change has allowed graphics to be optimized like never before in the studio’s works. .

The Wolf Among Us 2 | Game Informer Details

-Set 6 months after the original
-Takes place during Winter all over New York
-In full production, script is finalized, mocap underway
-Unreal Engine has streamlined dev a lot

Will it be a game by chapters?

The data is more technical than anything else, but it is appreciated after such radio silence and it also seems to anticipate that the development problems have been solved (it even restarted from scratch) and perhaps we will even see it sooner rather than later. As a curiosity, this The Wolf Among Us 2 will be the first game of “the new Telltale” and will launch its new publishing philosophy. Their games will continue to be episodic, yes, but the different chapters will not begin to be released until they are all finished, thus avoiding the waits of almost a year that until now we were subjected between the beginning and the end of each season. Who knows, maybe this time there will be a happy ending and all for the Big Bad Wolf.