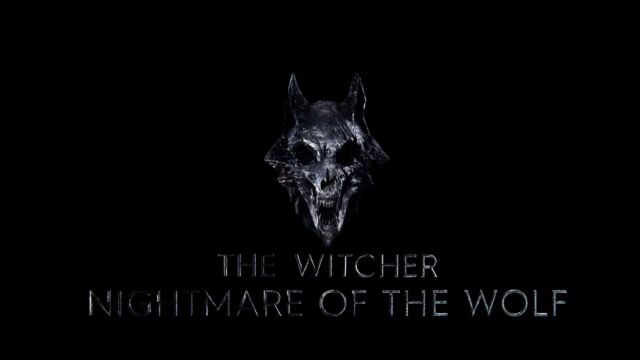 It is one of the spin-off projects that the platform has underway, an anime film starring Vesemir, Geralt’s mentor.

The news about The Witcher on Netflix is ​​on the march. One year after the premiere of the first season of the main series, we have little news about the rest of the projects that have been officially announced. One of them is The Witcher: Nightmare of the Wolf (La Pesadilla del Lobo is its title in Spanish), an anime film that will function as a plot prequel and will star Vesemir, Geralt of Rivia’s mentor in the Guild of the Wizards. The platform has presented the official logo of the saga in a new video. In addition, it has confirmed that it will be released in 2021, still without a more specific date.

This animated film will be developed by the same original team, for which they repeat names such as the showrunner Lauren S. Hissrich or the screenwriter Beau deMayo. The official cast has yet to be announced, though the second season of The Witcher has cast Kim Bodnia (Killing Eve) for the role of Vesemir. The official synopsis reads as follows: “Long before becoming Geralt’s mentor, Vesemir begins his own journey as a sorcerer after the mysterious Declan claimed him for the Law of Surprise.”

The saga also has another series in preparation, this time with live action and set a thousand years before the events narrated in current fiction. This is The Witcher: Blood Origin, a 6-episode miniseries that will have Declan de Barra as showrunner. At the moment they have not confirmed any further news in this regard.

See Also
The Witcher shows the first page of the script in Spanish.

Netflix’s The Witcher faces the end of its filming schedule after the coronavirus crisis forced filming to halt several times. The release date remains the same, 2021. Of course, as of today they have not detailed exactly when it will arrive.